Here Is How Alcoholic Liver Disease Is Steeply Rising Among Women 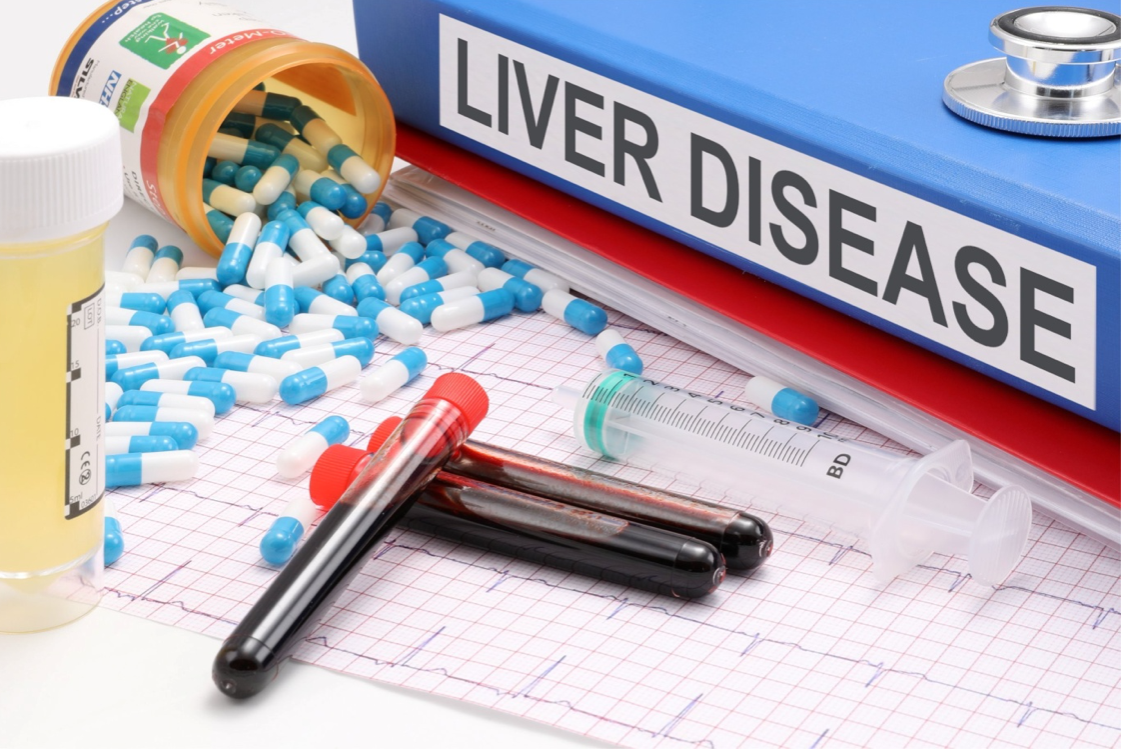 Here Is How Alcoholic Liver Disease Is Steeply Rising Among Women

In recent years, it has been observed that women are at higher risk when it comes to being diagnosed with Alcohol-Associated Liver Diseases (ALD). Medical research and findings are still establishing certain facts, but the situation is already alarming. It might be an early alert sign for Indian society and a high time to realize the potential threats beforehand. A liver specialist in India can provide necessary medical treatment, but it is always wise to take precautions rather than going through the hassle of treatment.

It has been found that it usually takes more than a decade of drinking for women to develop any alcohol-related disease. So, any fatal issue before the age of 35 is rare. But in recent years, women in the age group of 25 – 34 have shown a higher potential of developing such problems. Unlike the older times, the fatality rate of men and women due to alcohol-related issues is rapidly increasing.

What are the Reasons for the Increase in ALD among Women?

Women have also been showing severe symptoms associated with ALD nowadays and are also dying 2-4 years earlier than men. It might be due to the increased misuse of alcohol and a higher rate of alcohol hepatitis in women. In most cases, the patient is a frequent drinker since a teenage or from a very early age. Obesity is also a great contributor to these severe health problems.

The specific reason why women are more susceptible to such problems than men is still a question that researchers are yet to answer. Usually, men tend to have more water in their body overall. Thus making the consumed alcohol more dilute than women who have comparatively less water to dissolve the alcohol. This high amount of alcohol in a woman’s body can severely affect the organs over a long time.

A higher concentration of alcohol in the gut can destroy the gut’s permeability. Allowing various endotoxin bacteria to enter the body and cause inflammation of other organs, mainly the liver. It is one of the significant reasons for alcohol-related diseases. A higher number of endotoxins are seen in a female’s gut than a male’s gut after a single episode of binge drinking.

Who Is in More Danger?

We have already established that women are more susceptible to liver problems related to alcohol consumption. But is there any particular sector of society in greater danger?

Let’s take gender out of the question for a moment here. A noticeable observation that we can make is that people with proper education are usually more out of danger than those who don’t have a good education. All the races of humanity will experience an increase in liver problems related to alcohol except black men until 2030.

If we go specific with race, the Hispanic community has a more significant difference between men’s and women’s alcohol toleration. Some studies have suggested that this disparity might be due to acculturation.

Another research conducted from 2000 to 2016 showed that the number of females 18 and above drinking rose exponentially every year by 0.7%. In contrast, there was no significant rise in the case of men. The binge-drinking culture has also increased, and we can only imagine the rate by which it has risen by now.

Although stats prove that men drink a lot more than women and are more susceptible to liver-related issues. Studies reveal that women who consume alcohol more than usual are at greater risk of facing adverse consequences consistently.

What Can We Do?

Although a problem like this is yet to arrive in a country like India. Some measures can be taken irrelevant of race, ethnicity, and socioeconomic background just for the sake of the general health of society. Responsible drinking is a vital and huge step towards avoiding such problems.

As the problem is rapidly spreading throughout the globe, it should concern policymakers. Maintaining the general health of the public is their responsibility. Fildena 100 mg, Cenforce 100 mg and Fildena 150 mg is the Best cure for Erectile Dysfunction.

We hope that you understand the problem that we, as a society, are facing together. So, realize the seriousness of liver-related diseases and take precautions early to keep them at bay. Considering the pace at which these illnesses have been steeply increasing among women, they need to be even more cautious and lead a healthy lifestyle, including consuming a nutritious diet, exercising regularly and avoiding alcohol, smoking and other such bad habits. If you end up with a liver disease avail treatment from the best liver specialist in India to control the damage at an early stage.