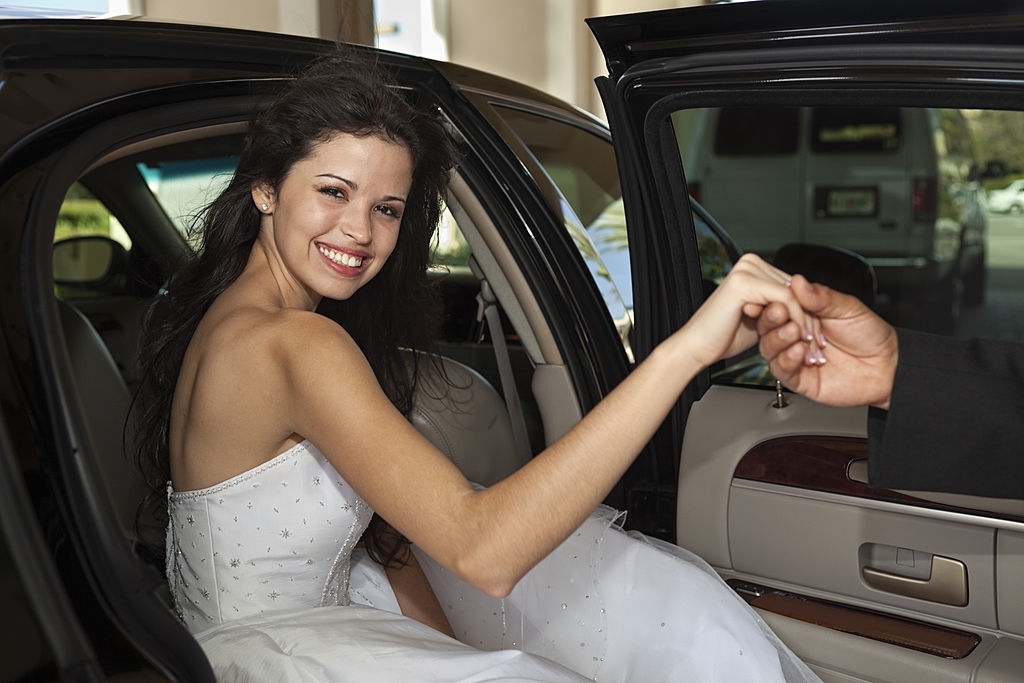 Transportation is defined as the motion of products and people from the area to the area and the diverse way through which such motion is accomplished. . Transportation service in Chicago is one of the best in the world.

The history of transportation service in Chicago becoming an epicentre of local, national and global transportation begins with the city’s unique confluence of natural and man-made geography, history and industry. Chicago grew from a small village established in 1833 to a city of 1.7 million residents by 1900. A rate of growth that astonished period observe two significant factors in that growth especially in terms of the city’s position as an industrial and commercial giant. Chicago’s location on the southwestern edge of Lake Michigan was exceptional in terms of transportation potential. In 1829 the Illinois legislator appointed a commissioner to locate the canal and layout the surrounding town to be known as Chicago which at that time had a population of fewer than 100 people.

The Chicago Transit Authority or CTA runs the public transportation system in the city of Chicago. The CTA service includes both bus and train or subway services. The CTA subway or train lines are also known as the “L” have 8 routes and 145 stations. The nickname “L” is short for elevated, a reference to the all elevated beginning of the system. Every station has a venture vending machine, if you need to buy or load fares, a venture card can store value for regular cards and unlimited ride passes. When you enter a train station, you can pay for your fare at the turnstile or gate. Simply touch your venture card or venture tickets or contactless bank card to the reader on the top of every turnstile.

In railway stations of transportation services in Chicago have maps and signs to help you find your way. Follow signs to the boarding area for the train. Once you reached the platform, wait near the signs that indicate where the train stops. The “L” trains are an efficient and economical travel option. The “L” trains run about every 7 to 10 minutes and every 10 to 15 minutes later in the evening. The CTA offers free transfer between all “L” routes and these trains are available at a designated location. “L” train routes are designated by colour Red, Blue, Brown, Green, Orange, Purple, Pink and Yellow lines. The Red and Blue “L” lines operate 24 hours a day every day. All other lines run daily except the purple line to the downtime loop.

Another convenient way to get around the city of Chicago is by Chicago Transit Authority                    (CTA) bus. The CTA bus services have 140 routes. After you find your bus stop, wait near the sign. Stand near the bus stop so that the driver can see you and stop bus for you. Check the designation sign as the bus approaches or read the one on the side when it stops. You should have the bus route number, name and where it’s headed. When the bus opens its door, it will also audibly announce the bus’s route and destination. If you are still not sure where the bus is going on, you can always ask the driver. Make sure that your fare is ready when the bus approaches and pay your fear as you enter. Fares can be paid using the venture card. There is also passes which are good for unlimited riding within a certain period of time and if you are using cash you have to use exact change. You can get CTA bus arrival information through your tracker app or your mobile phone. There are also bus tours like a big bus.

One of the best services of transportation in Chicago is through airlines. When airlines became vastly important in the late 19th century. Chicago was quick to establish itself as the leading city for commercial air services. O’Hara international and midway international airports are to this day, two of the nation’s busiest airports and the largest hubs for the largest airline. Chicago O’Hara international airport is also known as O’Hara airport and is located in Chicago, Illinois. Passenger service at O’Hara airport began in 1955 and by 1963 it took the title of the busiest airport in the world till 1998. Now O’Hara saw 83 million 245 thousand and 272 passengers passed through in 2018 which makes it the sixth busiest airport in the world and third busiest in the USA. O’Hara airport is 17 miles or 27 kilometres northwest of the Chicago loop which is the downtown area. 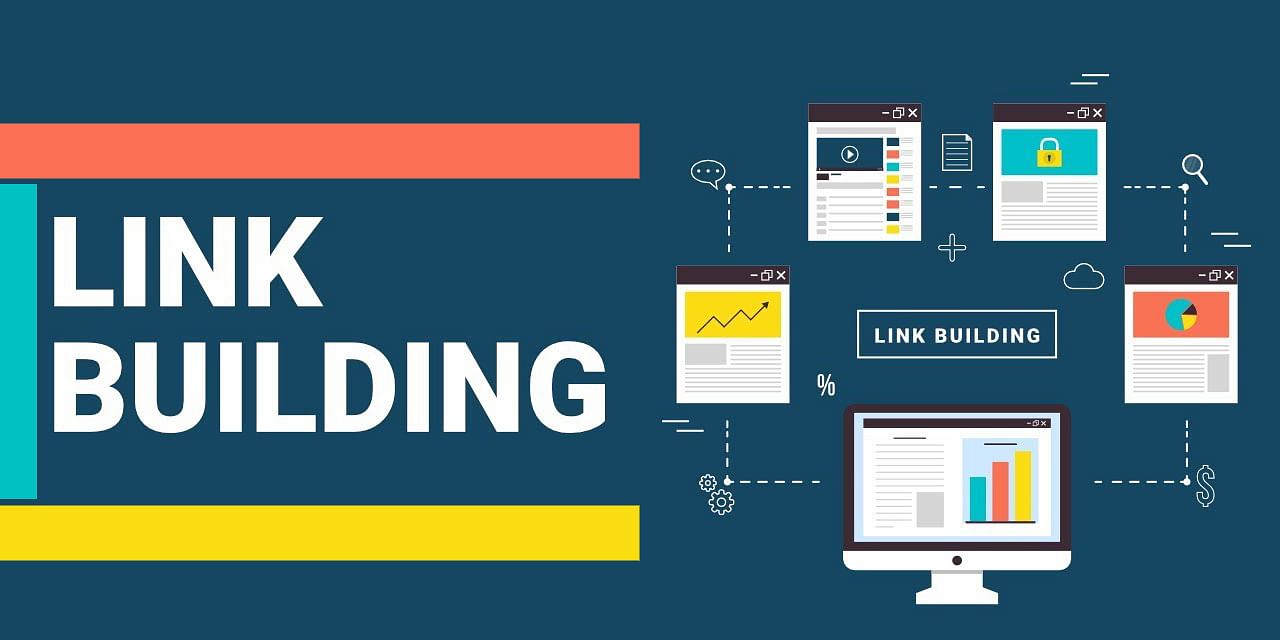 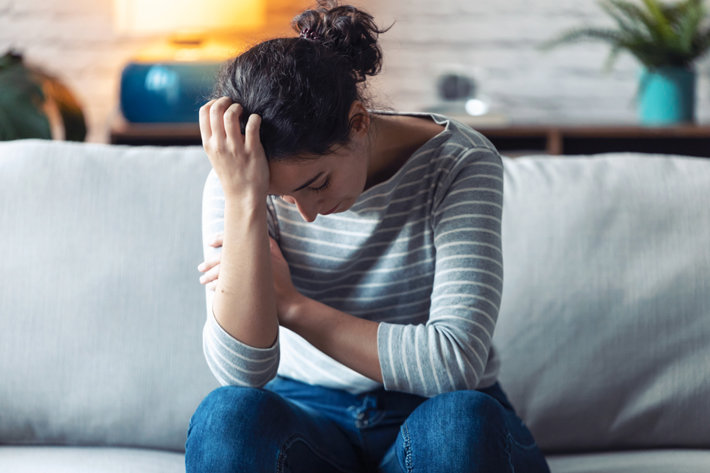 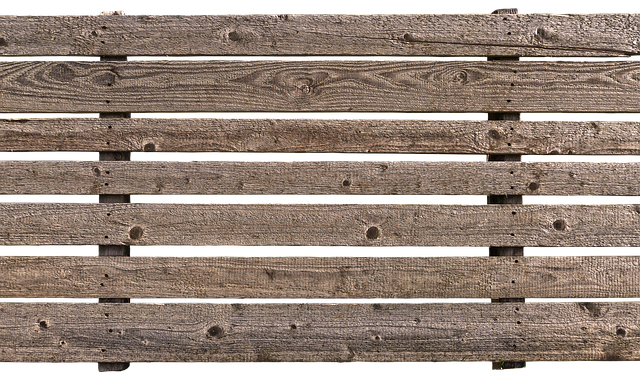 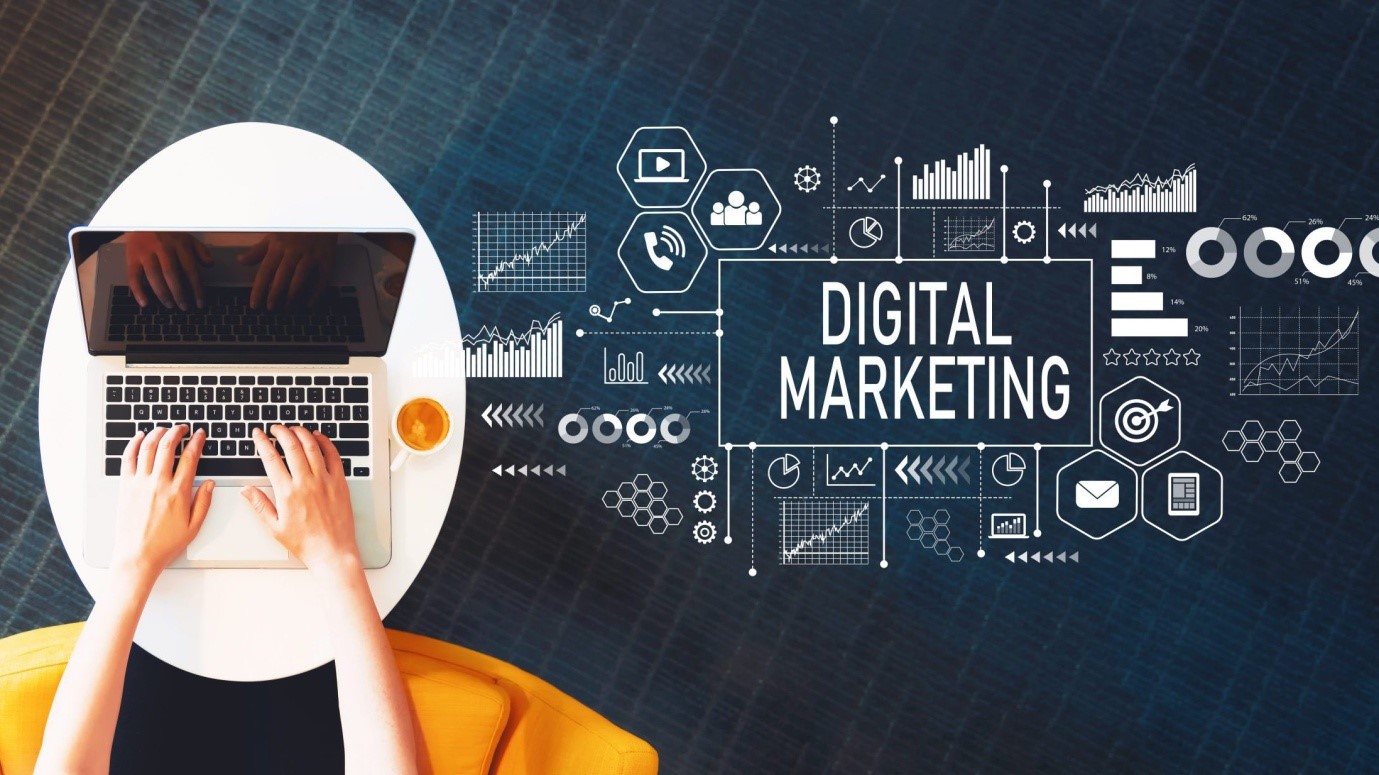 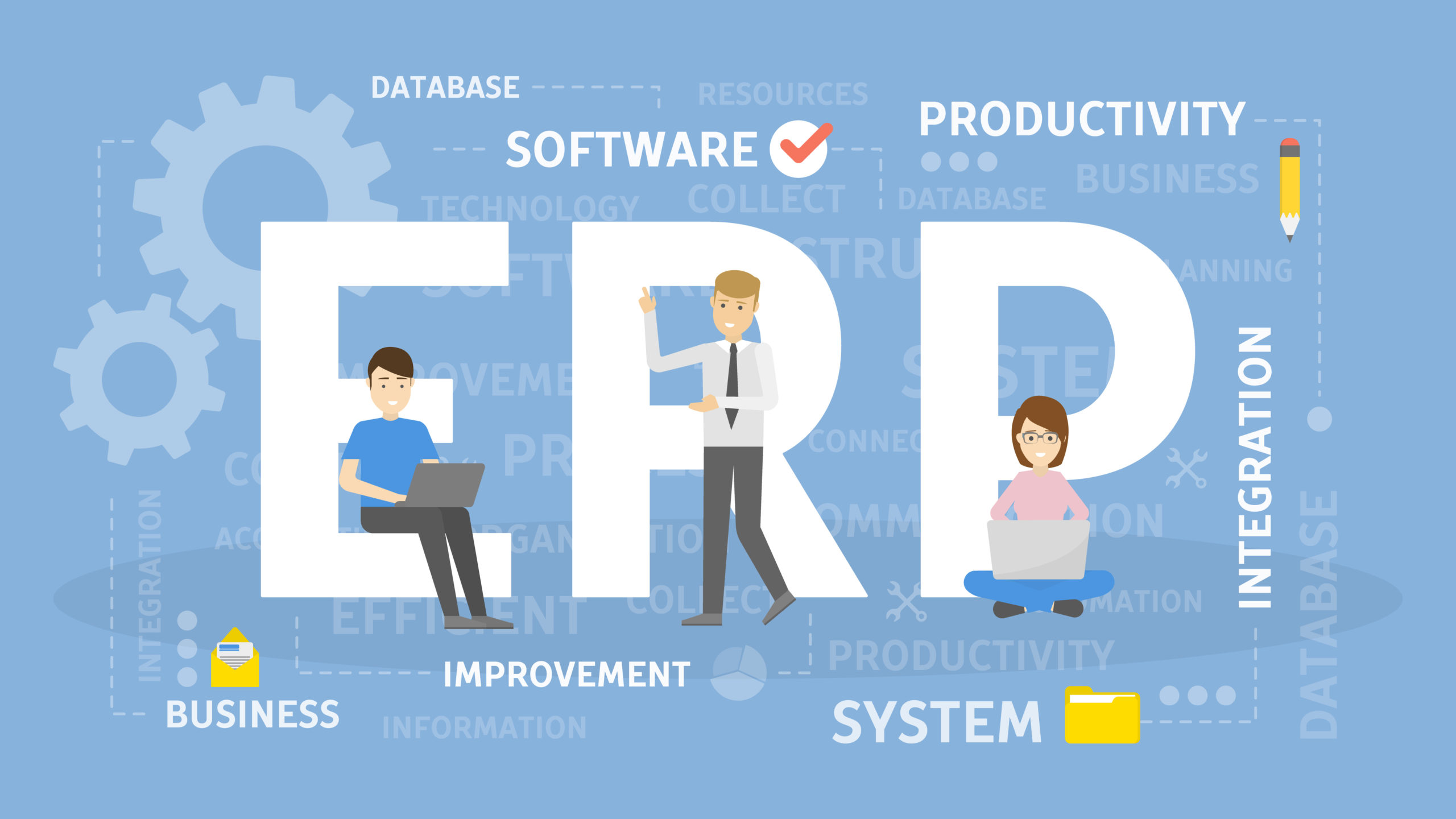 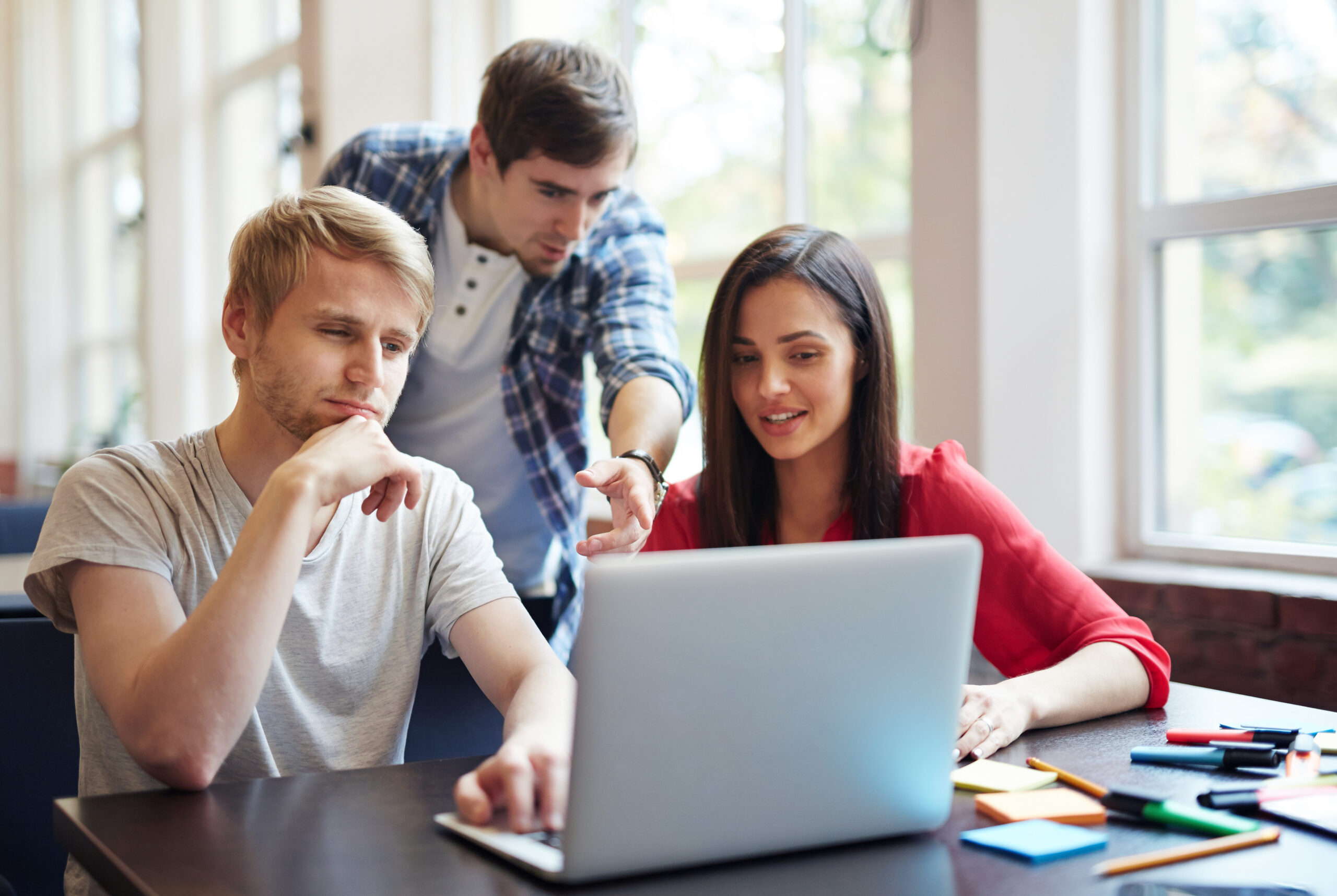 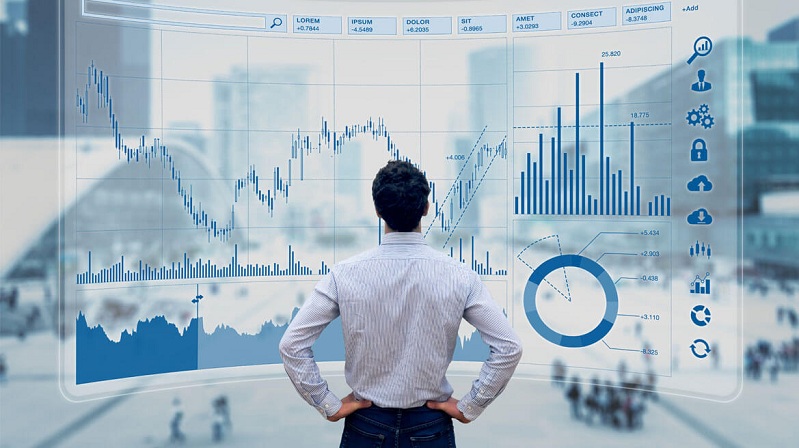 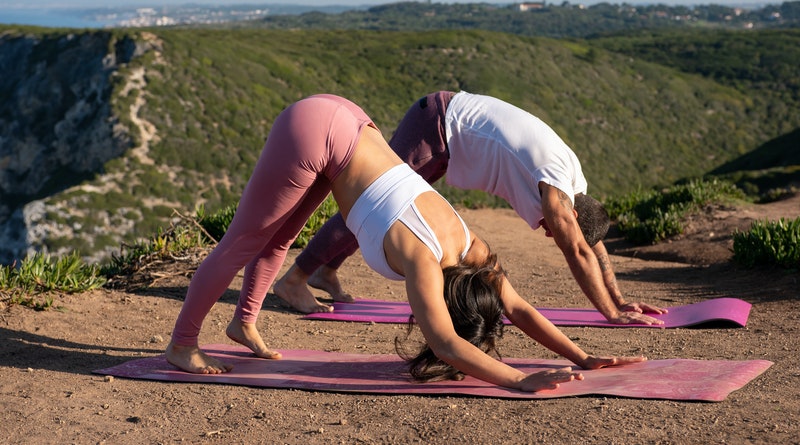