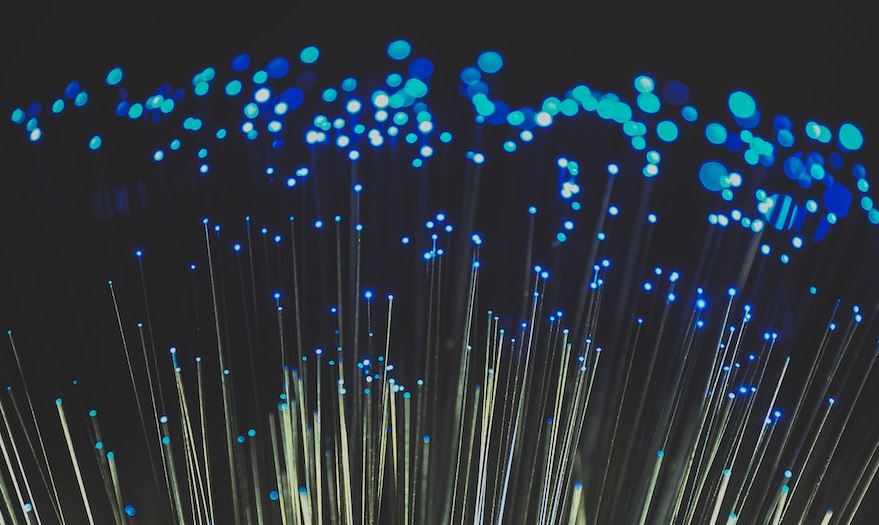 If you have not shifted to a fiber optic connection yet, then you are missing out a lot more than you may realize. This would be highly applicable to commercial internet connections, but your home net connection also has a lot to gain by switching over to fiber. Let’s discuss the topic a bit further by discussing exactly what the advantages are that fiber optic has over the older ethernet/cable/DSL internet connections.

Cost: Plans are Cheaper and Faster

This is the reason why cable internet got wiped off so quickly, for the most part. If you choose or switch over to a new fiber optic internet connection, your plans will be not just be cheaper, but they will also provide you access to faster betterinternet connections. It may sound counterintuitive but that is exactly what happens when a new, revolutionary technology is standardized enough to be made widelyavailable.

Just think about how much even the mid-range smartphones used to cost a decade ago, and how slow they were. Even an entry level smartphone released in 2022 would be able to run circles around a flagship smartphone from 2012, while costing less, even a decade later! That is precisely what happened with fiber optic internet as well. If you live in St. Louis, check with this Lake Saint Louis internet service provider to know how much more you can get for the same money that you are paying right now for your business/home net connection(s).

Speed: Faster than Anything Else

It is practically impossible for older internet tech to compete with fiber optic connections in terms of speed because cable net is limited to 50Gbps at best. DSL can go up to 100-200Mbps (theoretically), but fiber optic internet connections come with nigh-unlimited capabilities in comparison. Nevertheless, consumers can expect speeds close to or above 1-10Gbps at least. It may vary depending on how much you are paying for the plan and who your internet service provider is of course, but even 100Gbps speeds are available for commercial connections.As one might imagine, the difference is so staggering that a comparison between the technologies is not even possible in terms of speed. This is precisely why fiber optic is also a lot cheaper, despite being so much faster.

In real-time usage, consumerswill also be able to notice that the difference between upload and download speed is significantly low on fiber optics. This translates to an amazing internet connection for competitive online gaming. It’s not the only factor that determines a net connection’s quality of course, because that depends even more onhow high or low the ping is.

Fiber optic internet connections have a low lag/latency/ping by default and anything above 30ms is a sign that something is wrong. 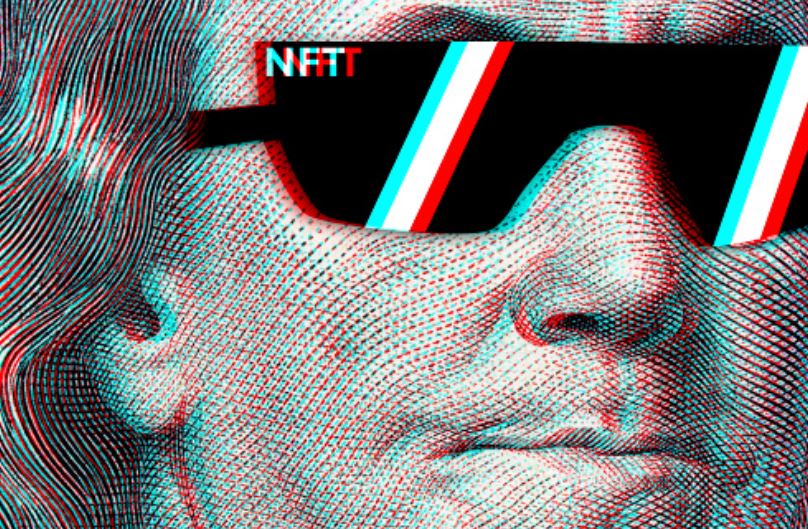 Is Big Data Creating a Big Market for NFTs?

Other significant technological advances have been facilitated by big data technology. Applications of big data in marketing, financial management, and even the criminal justice system have been covered in length. Big data also has other notable advantages, though they tend to receive less attention. NFTs… 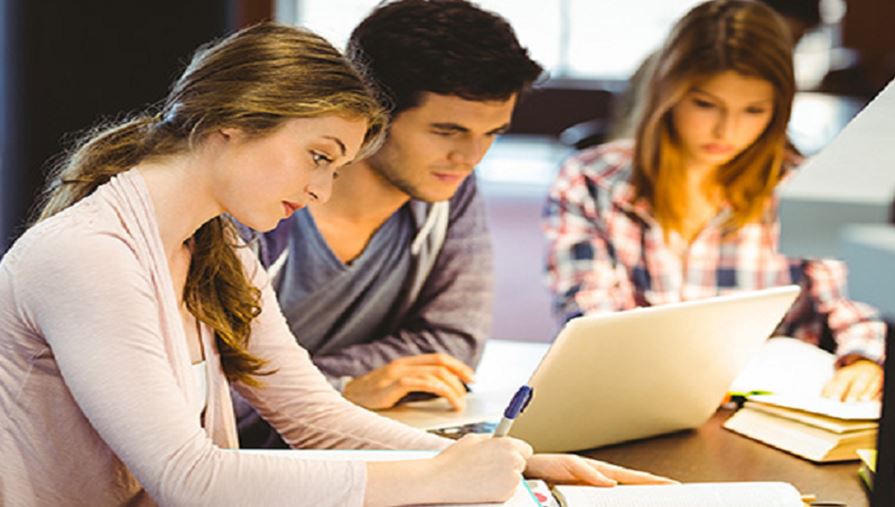 The Complete Guide to Passing the SAP C_C4H510_04 Certification Exam

Are you worried about passing the SAP C_C4H510_04 Certification Exam? If so, you’re not alone. The C_C4H510_04 exam is one of the most popular SAP exams, and it can be challenging to find reliable information about it. Our ultimate guide will tell you everything you…

If you have not shifted to a fiber optic connection yet, then you are missing out a lot more than you may realize. This would be highly applicable to commercial internet connections, but your home net connection also has a lot to gain by switching… 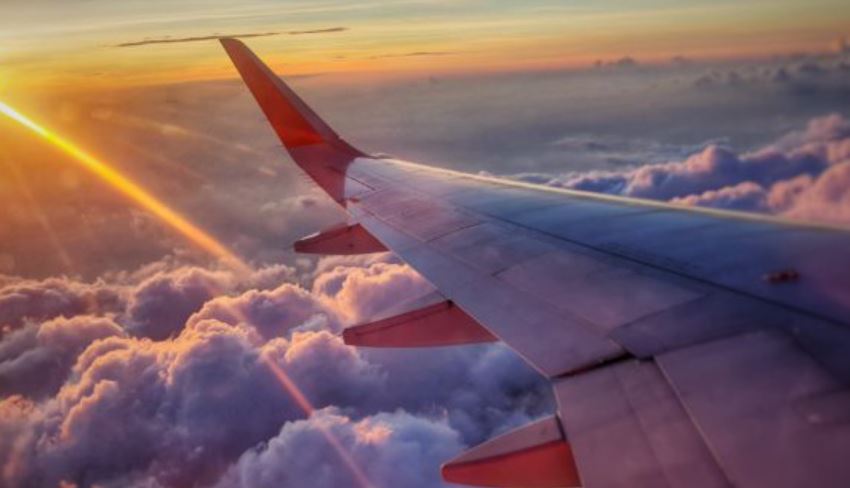 How to Overcome Your Fear of Flying

Millions of Americans are afraid of flying. It is one of the most common phobias to have but unless you want to spend your vacation time at home or spending days driving to your destination then getting on a plane is a necessary evil. You…

Is Big Data Creating a Big Market for NFTs?

The Complete Guide to Passing the SAP C_C4H510_04 Certification Exam

How to Overcome Your Fear of Flying 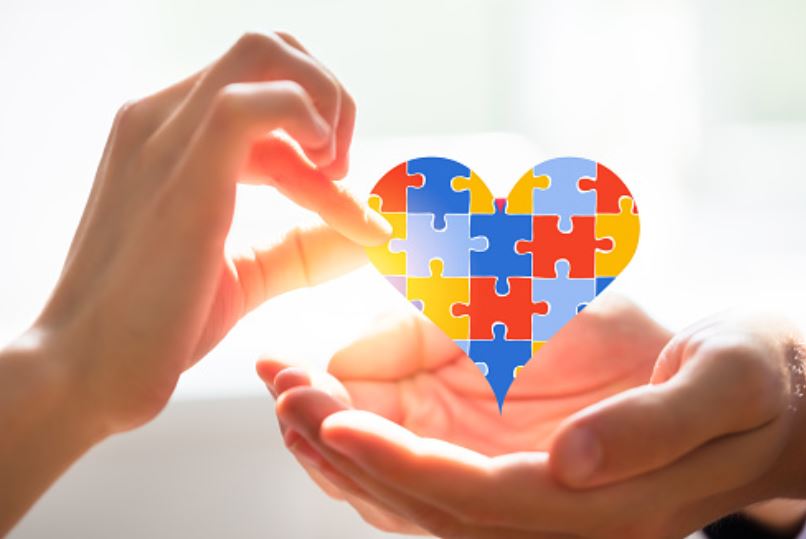 4 Fundraising Ideas for Your Group 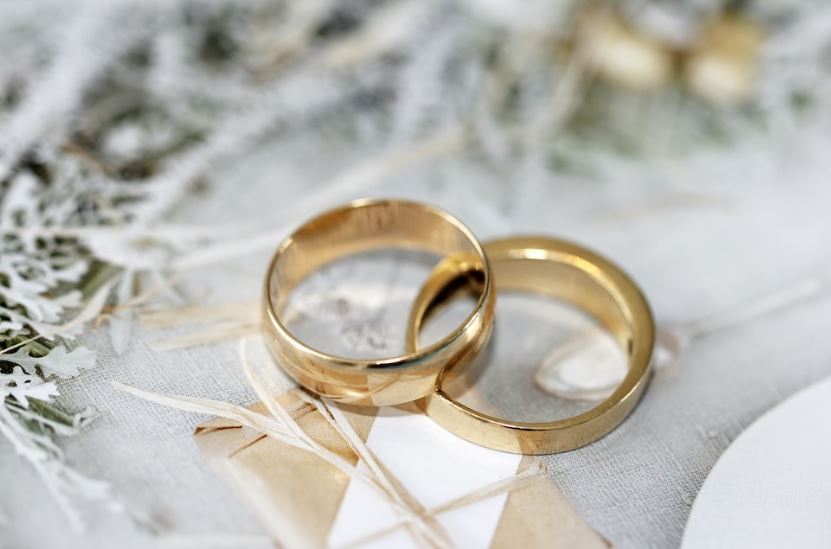 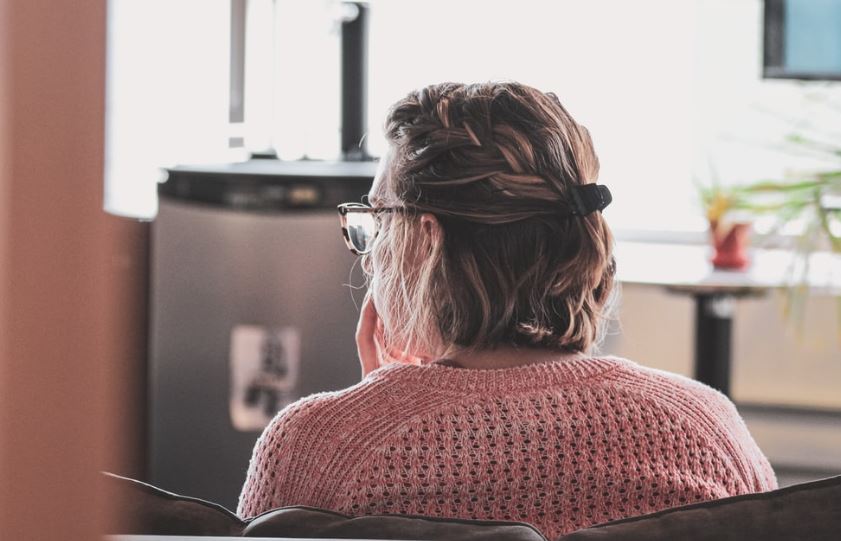 Psychiatrists And Psychologists – How do they differ?