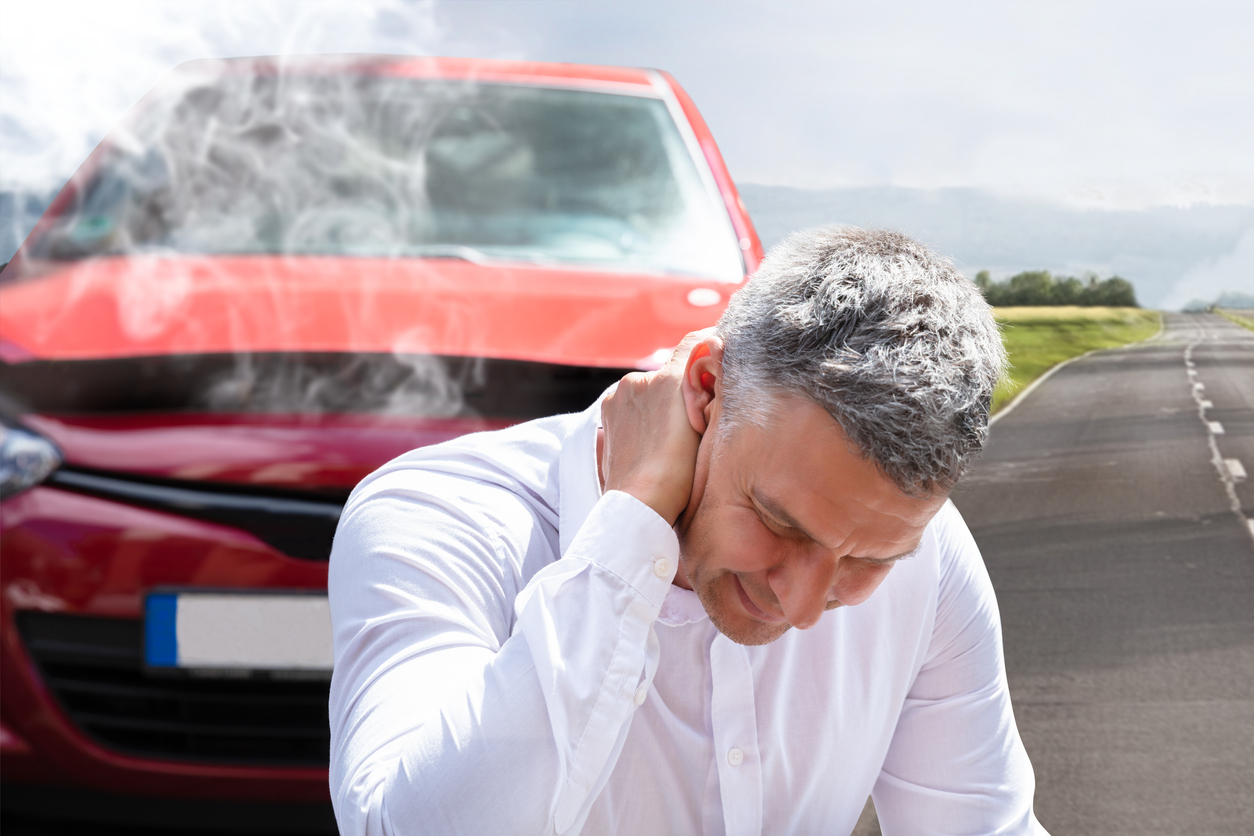 Driving cars is a part of daily life. While cars can take you from one place to another in a matter of minutes, they also come with certain disadvantages, mainly accidents and the injuries caused by them.

Car accidents are incredibly common in the United States of America. In fact, they are the leading cause of unintentional serious injuries and accidental deaths in the country. The stats are just horrible.

In 2012, over 7,000 people per day went to the ER for injuries caused by car accidents. Consequently, medical bills reached a total of 18 billion US dollars. Apart from physical injuries that can last frustratingly long, 3 out of 5 individuals who seek counseling after a car accident also get diagnosed with post-trauma stress disorder. It makes it clear that car accidents not only leave you physically in danger but also take a toll on your mental health.

What makes the matters worse is that a lot of people aren’t aware of the injuries that can be caused by a car accident. If they walk out without a serious injury, they think they are one hundred percent fine, but that might not be the case in reality. Most of the time, the pain of internal injury gets suppressed due to an adrenaline rush, but when you wake up the next morning, you start feeling a throbbing pain in the affected areas.

If you are a driver, it is essential that you know about these injuries so you can be one step ahead in the time of need. Maybe this knowledge becomes the reason for you saving someone’s life, even yours.

Below is the list of 5 common injuries caused by car accidents and how you can get proper car accident treatment in Snellville, Georgia.

According to a report by CDC, over 392,000 cases of traumatic brain injury are caused by car collisions; it is one of the most common injuries to result due to a car crash.

A traumatic brain injury occurs when the head or the skull is hit by a sharp or heavy object with tremendous force. In car accidents, this can be exemplified as hitting your head on the windshield, the car ceiling, or the steering wheel.

Depending on the case of TBI, common symptoms of traumatic brain injury include temporary memory loss, loss of consciousness, difficulty in speaking, fatigue, dizziness, headaches, sensitivity to sound and light, ringing in the ears, hallucinations, and more.

It is critical to recognize the symptoms and take the patient directly to the ER for treatment, because if left untreated, TBI can result in permanent brain damage, leading to permanent disabilities, especially if the person falls unconscious.

Whiplash is a kind of neck injury that is caused by a rapid back and forth movement of the neck, which happens mostly in rear-ended car accidents.

Since the pain of whiplash doesn’t come to the surface until you have had a night’s sleep, it is very common to initially believe that you don’t have a neck injury. However, when you later realize that you, in fact, did contract whiplash, it already gets late and the pain is spread along the body.

If you are ever involved in a rear-ended car accident, it is important to visit the center for whiplash treatment in Snellville to get properly diagnosed and treated if necessary.

In rare cases, the damage in the neck can trigger nerve root pain, which can create numbness and tingling sensation in limbs.

Our spine is made of vertebrae stacked over each other vertically. These vertebrae contain jelly-like fluid that makes us able to withstand pressure and force. However, when the pressure is too much and too sudden, the disc can be ruptured, causing the leak of this fluid, which is what we call herniated disc in medical terms.

This injury can lead to a lot of pain in the back, and if not treated immediately, it can trigger nerve root pain, which can spread pain and numbness into limbs, neck, and head. If you suspect even on a slight note that you might have contracted a neck or back injury, the fastest way to get it diagnosed and treated is to make an appointment with a car accident chiropractor in Snellville.

Sometimes, people get lucky and only contract ligament strains, however, in worse cases, serious fractures can lead to spinal cord damage, which can result in immense pain and inability to move for quite a number of weeks.

There are different types of spinal fractures, including compression, burst, fracture-dislocation, and more. Doctors also use the terms major, minor, stable, or unstable fracture to describe the patient’s condition.

Fractures are stable when they aren’t likely to cause permanent or long-lasting spine deformity or neurological problems, and they are unstable when the fracture can progress and damage the spine further. Each condition is treated with expertise and a clear diagnosis.

The most likely injury you can contract during a car accident is injuries that are caused externally, like lacerations, burns, and bruises. A broken glass, a sharp flying object, a steering wheel, a hot cup of coffee, and a lot more objects in your car can lead to burns and bruises. A road rash can be caused if your skin is dragged on the concrete.

Moreover, spillage of chemicals, fluids, or fire can cause severe skin burns. Sometimes, these burns are on the surface level and can be healed with the help of ointments and bandages. However, if there is a deep-level burn, it can require surgery or skin grafting for you to get back to your normal life.

Although a car accident can actually cause more disturbing injuries, the bruises and burns aren’t to be taken lightly. Depending on the case, the burns and bruises can lead to the extreme pain, and immediate medical attention is required in all cases. 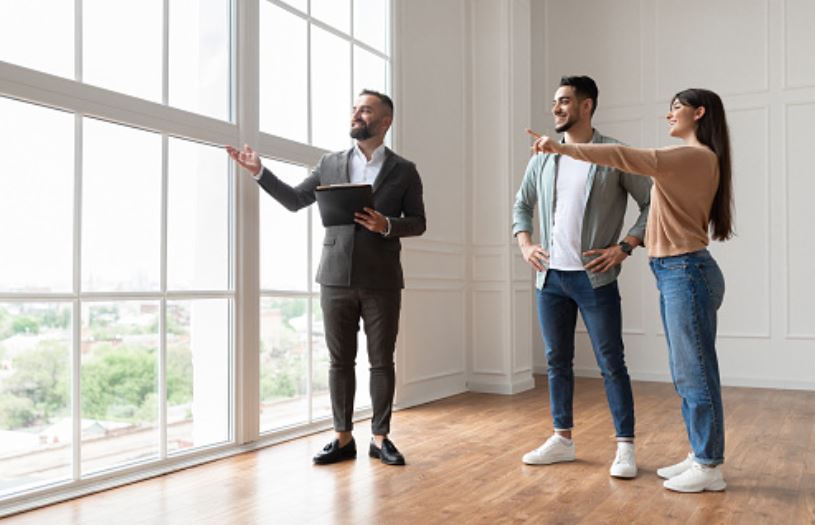