Is Paintball Guns Legal In Malaysia? 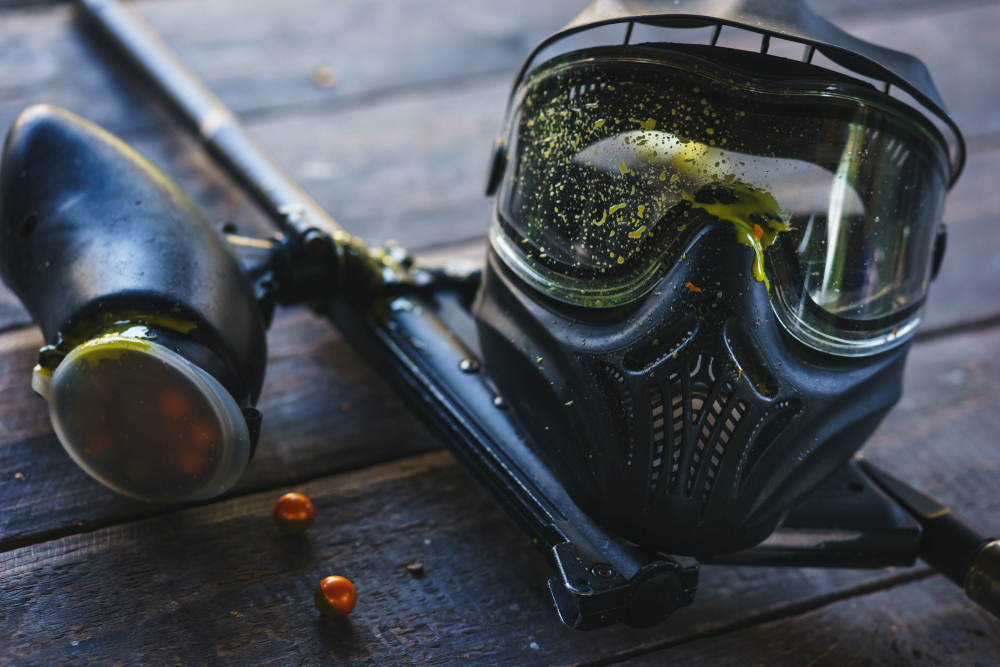 Is Paintball Guns Legal In Malaysia?

experienced in several ways. People can spend quality time with family and friends by playing such a sport. If you want to build a career in paintballing, you can start playing professionally by participating in different types of tournaments. For all these things, you should have one of the best paintball guns as well. Without efficient and practical equipment, you cannot give your best and win the game.

With the paintballing, there are lots of issues in multiple regions of the world. In some countries, the governments are trying to restrict the paintballing as a sport by which they can prevent some dangerous conditions. In reality, the authorities do not properly get things. Similar kind of conditions appears in the Malaysia as well. In the year 2013, the government starts considering paintball guns/markers as other firearms. In the upcoming paragraphs, you can get complete information.

According to some individuals, paintball guns is a weapon that can fire balls as bullets and lead to some serious injuries or damage. All these things were started with a raid of PDRM during a paintball tournament in Malaysia. In 2013, some strict orders were passed by the authorities and classified this equipment under the arms act 1960.

After this particular decision, a paintball marker/gun became similar to an actual Glock handgun. Along with these orders, there were some specific statements admitted as well for proper classification of the new law and better understanding.

All these things clearly increase the strictness over the usage of paintball guns. Many people got upset after these verdicts. On the other hand, the procedure for applying and obtaining license was also difficult, especially for individuals with paintballing background.

After the implementation of this new law and rules & regulations, there were different types of effects appeared. The complete paintball community started facing unfavorable conditions. PDRM started regular raiding on paintball parks and seizing their equipment and complete stuff. When the MPF (Malaysian Paintball Federation) seen all these things, they tried to talk with ministry for changing law again and make it normal.

They got some verdicts from ministry orally but there was no effect on the conditions. The biggest thing about this law was, if you want to use the paintball marker in a paintball park, then you should have a carry and usage permit. In case you don’t have permit and you caught with a paintball marker, then it will be considered as illegal action. Due to all these things, many individuals were arrested for having or using a paintball marker.

In 2019, some things happened that lead to the wellness of paintball community. It is the year, when law was eliminated. All these things were started with a raid of PDRM in April 2018 on EAS premises. PDRM found paintball markers on their premises and took legal actions as per the law. Here, EAS took it to the court and some legal procedure began with a team of professional lawyers. In the end of case, EAS and MPF got victory and new statements were mentioned.

These two things bring a big change in the complete thing. It means, now anyone pick the best paintball guns in Malaysia and enjoy paintballing.