Johnathan D. Bond – The Gospel Singer We Know Now Was a Singer and Song Writer First 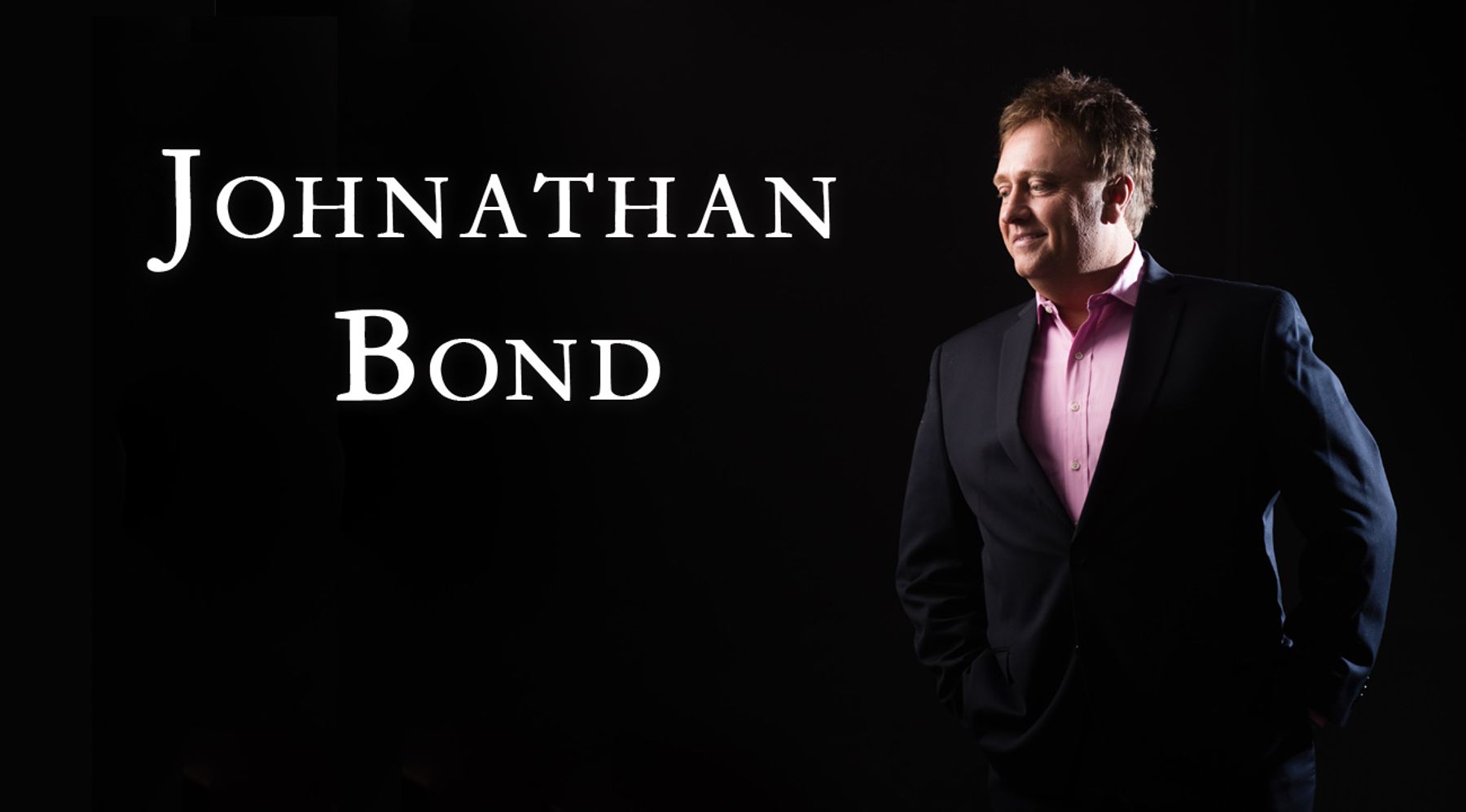 Johnathan D. Bond – The Gospel Singer We Know Now Was a Singer and Song Writer First

As older it may sound, gospel singing is another form of music that people till this day listen to. While the public’s opinion in the US towards gospel singing is a mixed bag as people question if it is even listened today, regardless, many fail to realize its popularity. It seems like anybody can create music these days, but that’s not really true for gospel music.

If statistics tell us anything, it’s that gospel music is still alive and gospel career is far away from being dead in the US. Many gospel singers start fresh, and there are also few music artists who tend to lean their music career from, say, jazz, rock, and hip-hop, to gospel singing – these are the few fortunate individuals who already have a melodious voice and are practicing Christians. Among such music artists, Johnathan D. Bond is one such individual who started his professional career as a singer of a band, but in his later life became a successful gospel singer.

Johnathan D. Bond, born on 11 October 1967, is an American gospel singer, vocalist, songwriter and best known for his music career and Young Harmony Band. As of today, he loves spreading the love of God through his gospel singing, but it was not always his forte. Before gospel singing, Johnathan was an excellent singer and songwriter. He started his journey after forming a band with his two cousins and later with his wife.

It all started in 1993 with Murray McClure and Twanna Wallace, Johnathan’s two cousins. They joined forces and formed a band to advance their music career. The three of them had one thing in common; melodious voice, and their hidden talent, singing, united them. However, Johnathan was much more than just singing, and he was quite good at songwriting as well – all the more reason to form a band.

Johnathan and his cousins named the band “The McClure Trio”. While both of his cousins were the lead singers in the band, Johnathan, on the other hand, was a singer and songwriter for their newly formed band. They started organizing local concerts first in their hometowns and began their music careers altogether. They continued singing for two years, and within no time, they attracted the public’s attention and were on the path of becoming promising singers. However, Johnathan had other plans besides singing in the “The McClure Trio”.

It was in 1995 that Johnathan shifted his focus from being known as a music artist to gospel singing. Even though gospel singing is no less than singing songs of other genres, still, it’s quite different in meaning and approach than the songs Johnathan was accustomed to singing while he was with his cousins.

Johnathan’s gospel singing received much greater attention than his band’s performances. It may partly be due to the years of singing gospel – he was already a better singer. Many of the albums and gospel songs he produced received nominations for awards as well. Johnathan’s hit single, Good Morning Lord, was nominated as The Dove Awards song of the year in 2006. Moreover, his song “God’s Still God” got a nomination as Southern Gospel Song of the Year in 2007. These two years showed that Johnathan was great at both singing back in the day and preaching Christianity. He perfectly combined both of his characteristics to become an amazing gospel singer. In 2008, Johnathan inducted into the North America Country Music Hall of Fame.

This awards-worthy gospel singing career that Johnathan made is because of his deep and melodious voice. Today, he is a social media sensation. The time he invested in singing with the “The McClure Trio” finally paid off. Johnathan became a gospel singer and quickly received recognition as well. Outside his career of gospel singing, Johnathan is also a book writer and author of a book called “The Journey”.

Great things await Johnathan as he continues his gospel singing in concerts and events in many states in the US. We see a lot of potential in his singing and sincerely hope his work gets nominated in the future. He will rank higher in the Gospel Music Association as well, but for that, we’ll have to wait.