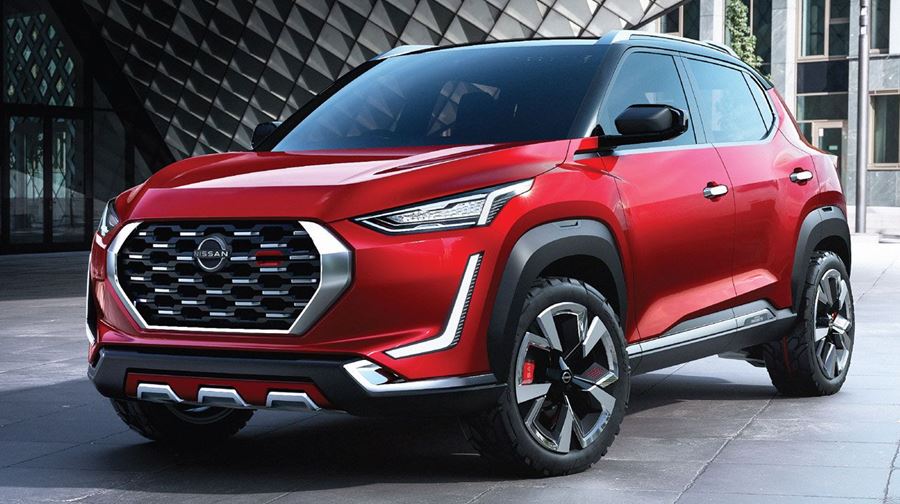 This is why the manufacturer has left no stones unturned with the Magnite, whether you take it for its styling, its long-list of equipment, or the extremely well-judged price. But, even then, it still has to face lots of competition to become the numero uno package in the segment. After all, this segment alone comprises of cars like the Tata Nexon, Ford EcoSport, Hyundai Venue, Mahindra XUV300, Kia Sonet, Maruti Suzuki Vitara Brezza, and, of course, its rebadged version, the Toyota Urban Cruiser. And there’s more coming your way in 2021. So, lots of cars to go against for the Magnite.

For this comparison, however, we picked a rather unconventional duo to go against the Nissan cars, as you may have read in the title; the Tata Nexon and Hyundai Venue, both of which, in the past, have been our pick in this range.

Starting with the looks, it’s the Magnite that looks radical and the most contemporary in this segment. Be it the sleek sharply cut headlamps, heavily-creased bonnet to the vertically stacked DRLs, the Magnite really has an imposing stance from the front. Moreover, the snazzy diamond-cut alloy wheels on the side along with the dual-tone white and blue shade of our test car makes the Magnite one heck of a head-turner. 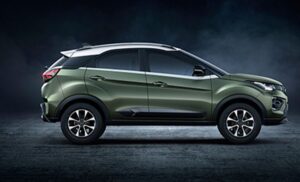 The Tata Nexon, on the other hand, received a mild facelift update earlier this year, the result of which is a completely new front-end and an expansive feature list. The Nexon now looks more SUV than others and is definitely one I would personally pick on the basis of the looks alone.

The Hyundai Venue, despite carrying Hyundai’s new design language, isn’t all that imposing, to be frank. Moreover, given its short height, it looks more like a hatchback on stilts rather than a full-blown SUV. Do note that all the cars in this test are under 4m in length and come with diamond-cut 16-inch alloy wheels.

Features like push-button start with keyless entry, cruise control, connected tech, automatic climate control, projector headlamps, a touchscreen with Apple Carplay and Android Auto support are common amongst the trio. Where the Magnite misses out on the all-important sunroof, it makes up with 360-degree parking cameras. Moreover, it is the only one to get a full-LED setup at the front, though it misses out on an LED taillamp. The Venue, on the other hand, gets a wireless smartphone charger and a semi-leatherette upholstery as an extra addition over the others. The Nexon, lastly, comes with a Harman-based infotainment system with the nicest sounding audio setup. 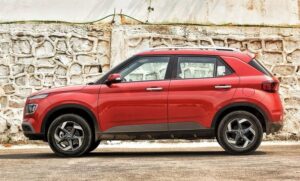 Having driven all these cars back-to-back, our pick of the range comes out to be the Nexon for its handling. However, it’s the Venue that gets the nicest engine, thanks to gasoline direct injection. The Magnite’s turbo-petrol unit prefers linear progression, but it’s CVT is the nicest we’ve tested in a long while, almost neck-in-neck with Venue’s dual-clutch unit. The Nexon has the jerkiest automatic transmission, and if it’s an automatic you need, then go with either of those two. Oh, and yes, the updated Venue also gets paddle shifters in the DCT variant.

Lastly, in terms of price, the Magnite beats both these SUVs fair-and-square, but if you look closely, the Hyundai is the one that ensures your hard-earned money is spent well. So, if budget is not a constraint, pick the Nexon with its manual transmission or the Venue with the DCT automatic gearbox. 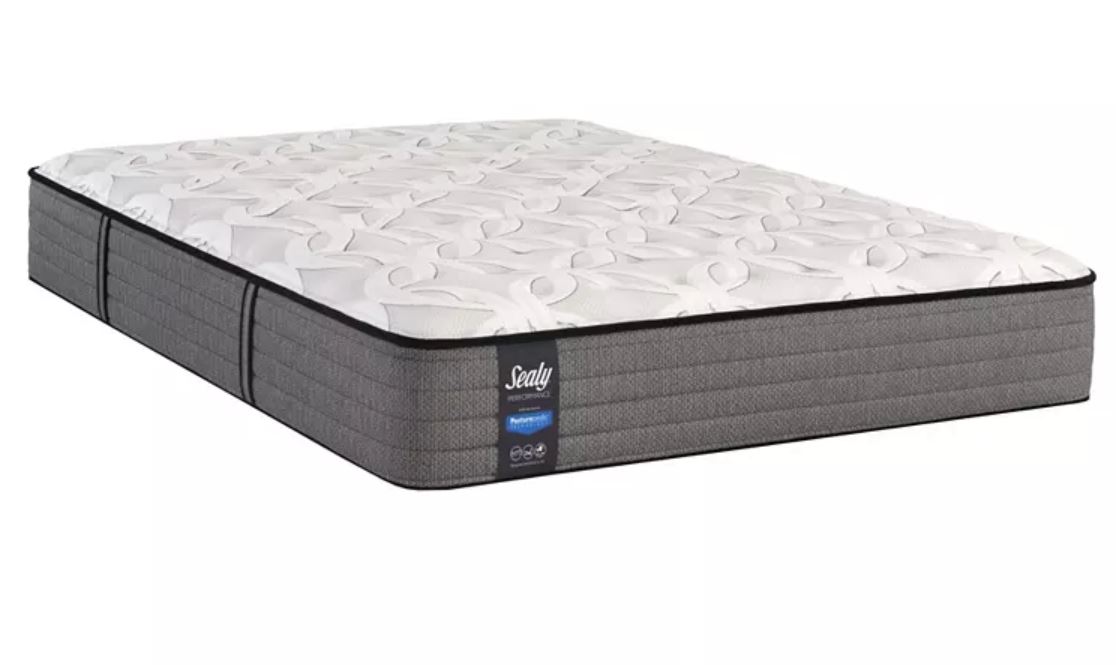 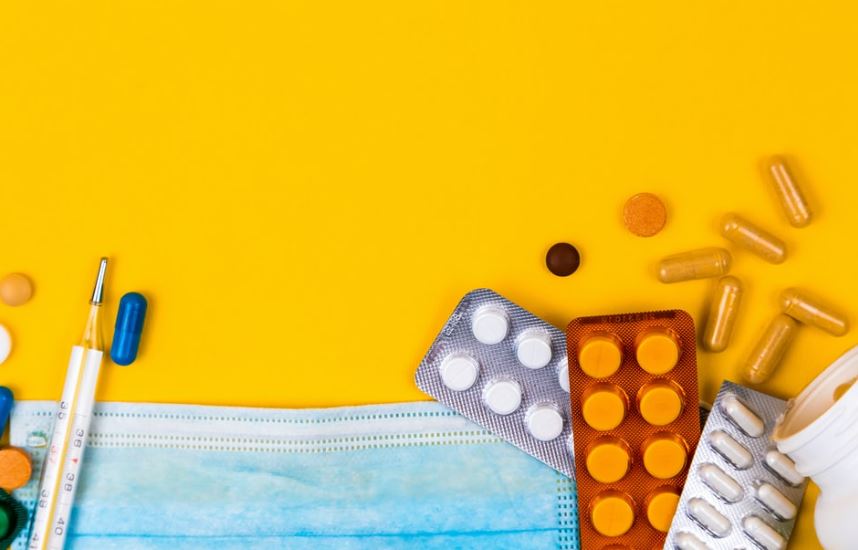 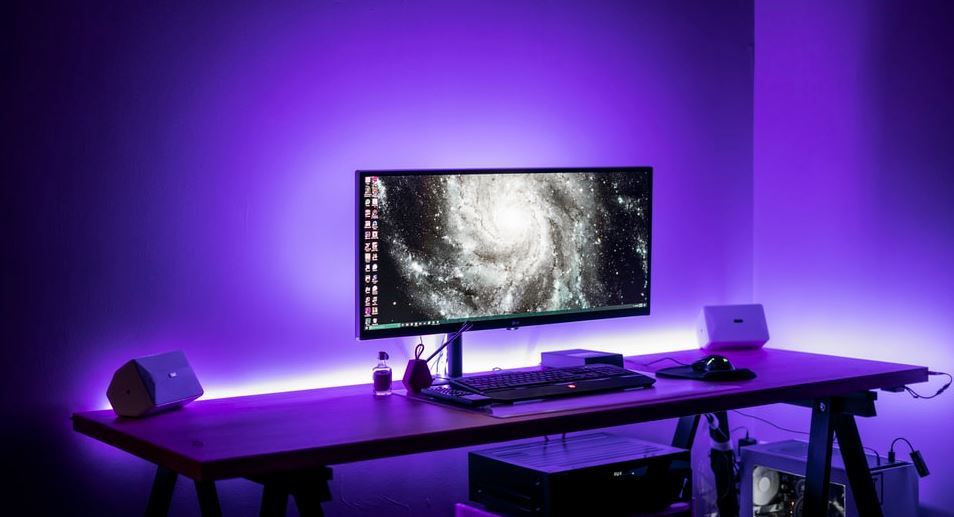 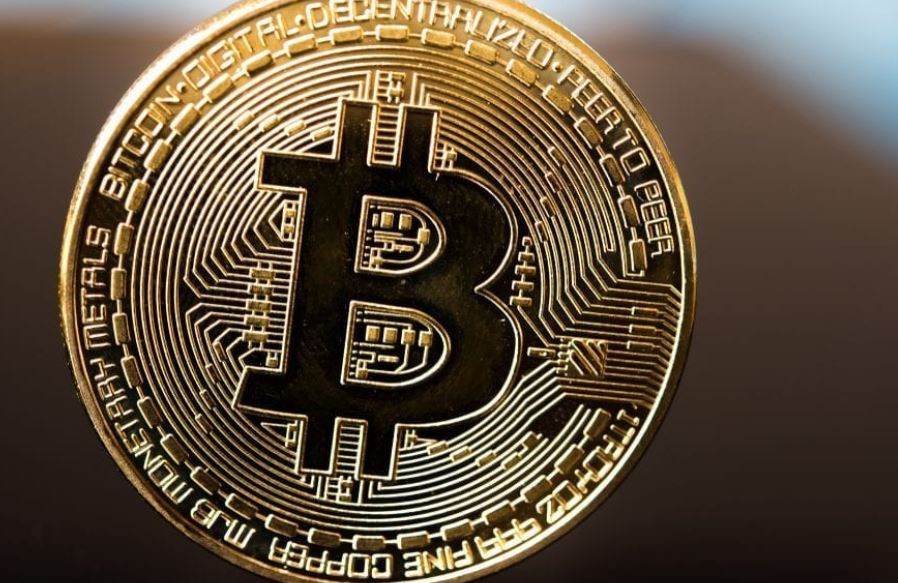