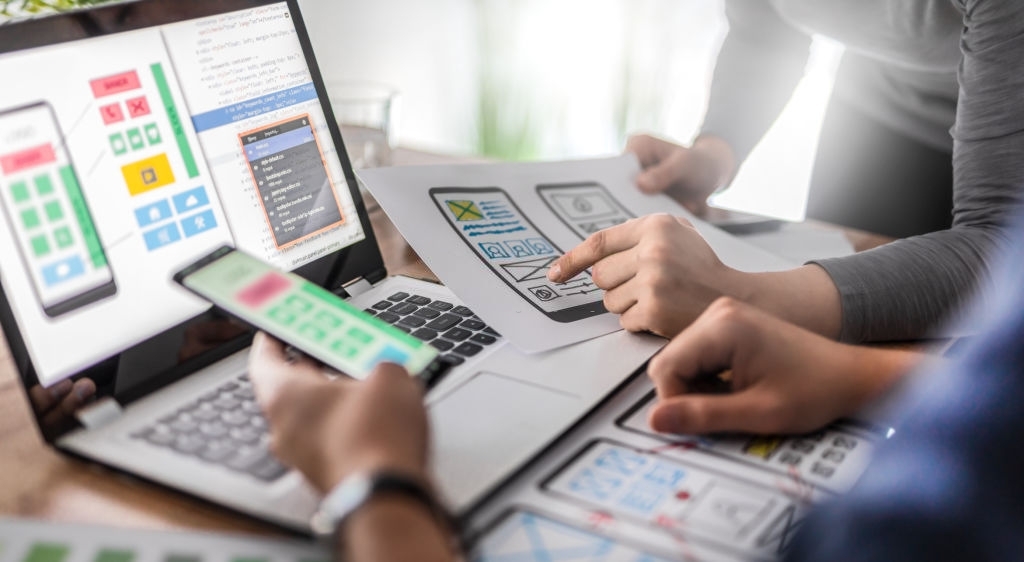 React Native is the most preferred platform for mobile app Development and web development for developers. Its innovative libraries and responsive global developers’ community can help programmers program web interfaces and mobile applications with nearly the same code base. It benefits significantly in reducing cost of an App and ease the work on the employer and developer side.

Developing an engaging and appealing user interface (UI) to maximize user experience (UX), adhering to the platform standard guidelines, is challenging for any JavaScript web developer. The prominent market players, iOS and Android, use different aesthetics in their app layout, and syncing to these platforms’ UI approaches with React Native is vital.

Material design is a design language by industry giant Google. Emulating the material objects digitally was the objective behind the curtain, to add edges, surfaces, shadows, and seams. The use of card components in material design, usually in grid-based layouts, is excess. It supports transitions, shadows, lights, animations to achieve depth. We see material design in action in various apps like YouTube, Google Drive, Gmail, Google Maps, and other Google apps.

Apple’s design league is entirely different from Google’s Material design approach. They have their own design principles and guidelines to make their applications exceptional. Deference, clarity, and depth are the primary ingredients of Apple’s design.

The focus is to highlight the content first and then use some transitions and effects to maintain functionality and design appropriately. Elements like color, space, and images aid to emphasize content, while motion and layers represent the hierarchy. The purpose is to obtain seamless interactivity.

Grounds to Determine While Designing in React Native

Designing seamless app navigation is the priority of a UI designer. Although your application may contain fantastic features that no one is offering in the market, they are of no use if a user’s journey in an app development to locate things is difficult. They will lose their interest which ultimately means that you will lose them as an audience.

The interface should be intuitive enough to self-tell the actions. Anyone can use it without seeking help. Keeping the interface minimalistic and straightforward, along with consistent UX throughout the app, always pays off.

The impact of icons on user experience is radical. The design approach of iOS and Android is in contrast, so keeping their standards in mind while working on the icons will improve the overall consistency.

Icons in iOS are more likely backdrop coloring with narrow lines, while Android icons are more vibrant with thick edges and solid temperament.

In the kingdom of desktop, cursor prevails, and thumb in the realm of the smartphone. The use of mobile devices is mostly happening with our thumbs- So it becomes meaningful to design interfaces easy for the thumb to interact with.

Designing the app’s interactive object bigger can one thing to do in this regard.

We know that apps develop in React Native perform near to the native apps but not are native in actuality. But they should feel and look native to the platform. It should follow the conventional patterns and gestures and do not require the user to learn new methods.

The guidelines of both OS in terms of designing are in complete contrast. Experts have invested rich time to define these principles to support graphics and functionalities at once. React Native plays very smartly here. Considering the differences and similarities of iOS and Android App development when designing elements is crucial. You can find components that are common across them and many that are only suitable for one.

For inspiration and ideas, designers often look at others’ work. They analyze the competitors’ projects to see what cool feature or design it consists of. When the requirements come on the developer’s end, everyone finds out how complex or easy it is to integrate a particular feature.

For instance, without utilizing JavaScript, you can animate the web content with CSS animations. Adding images and adjusting them with code is also accessible here. However, things are a little tangled with React Native. You can achieve the animations with a library called Lottie which makes thing easier but still require some extra job.

Although many challenging aspects to achieve on native development, do not require much effort on React Native. In the case of Android, you can utilize the elevation property to play with shadows. The pattern of Google material design is the default setting here, so it only requires change when you want customization.

For mobile app development, Teaset comes in very handy. There are more than twenty JavaScript (ES6) component content classes in this fantastic UI library. Those who prefer a simple and minimal look in design can go very comfortably with this. Action control and content display are its primary focus.

The free template for the native app development is what Material Kit React Native offers. It is based on the Galio framework and revamps the design components to maintain simplicity, adhering to Google’s material design. It includes more than 200 elements like cards, inputs, navigations, and buttons, along with simple usage. You can also play with the color variations to adjust them according to the theme.

For icons, it is the best library which you should not miss. There are around 3000 icons to fulfill your development needs. Not limited to that, you can also customize the icon’s style while incorporating it into a project. There is also support for Toolbar Android and TabBar, along with multi-style font and image source. For logos, navbars, and buttons, it’s a perfect fit.

The sum-up of this article is that a UI designer must adhere to the OS design guidelines when designing components and layouts for them. Sometimes, it becomes a challenging task as both platforms have distinct design principles, but consistency is a must to be effective.

You can follow this simple guideline to build better UI and UX while working with React Native to achieve prominence.

Helping your business save money is far from easy at the best of times – and it would be fair to say that these are not the best of times. There are a lot of things that you can find, however, which can ease the… 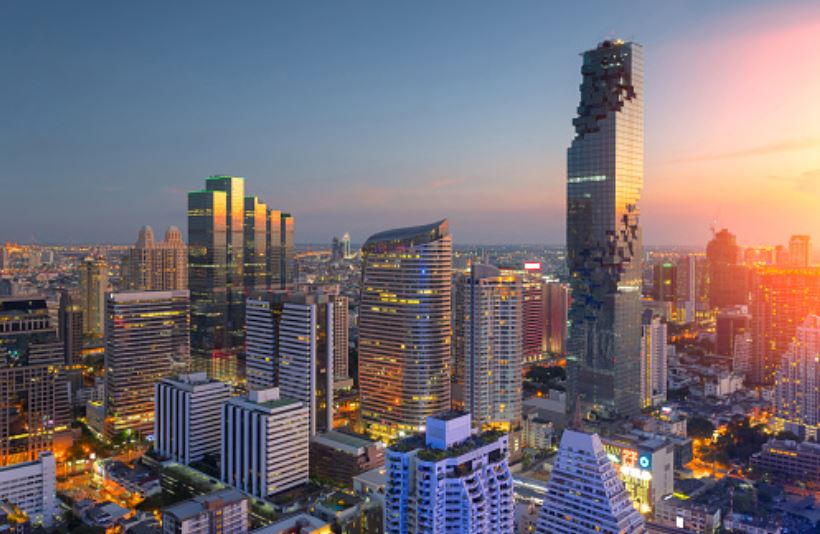 While there are certainly many benefits to renting a condo in Bangkok – specifically the freedom to move around as you please – there’s something to be said about investing in a property of your own. In this article, we’re going to look at whether…