The earliest example of an interactive electronic game that uses an electronic display is the Cathode-ray tube amusement device. Invented in 1947 by Thomas T. Goldsmith Jr. and Estle Ray Mann, this device used analogue electronics that shot projectiles inside a cathode-ray tube, stimulating a tennis-like playing experience.

Well, there is no doubt that the world of gaming has advanced now, and it is not an amusing fact at all. But if you look at the unimaginable changes that occurred in the past decade alone, you will be amazed to see how the gaming world has changed.

Over the past ten years, the world of gaming has progressed to futuristic levels.

So, let’s start the new decade by taking a brief look at how far we’ve come. Here are the 7 most amazing gaming advancements of the past decade that will make you feel lucky to be living in this era of gaming.

Just a few years ago, people were battling some terrible graphics in video games. The gaming experience was cartoon-ish, glitchy, and unreal in every possible way. And here we are now, where game graphics are giving you an experience as close to reality as possible.

The graphics department has simply reached unimaginable levels over the past decade. The amount of detail, the definition of characters, the motion physics, and the effects are capable enough to give Goosebumps to anyone.

Augmented reality is a gaming feature that transforms your real world into a game. The players see the world through their smartphone cameras, and the entire game is integrated into the real world. So the payer navigates through the real-world and solves the game’s stages by completing various tasks. The best-selling game Pokemon Go is one of the best examples of augmented reality gaming.

Through augmented reality, players can now enjoy game features in their real world, and that’s a unique experience thought to be impossible a few years ago.

From the cathode ray tube to being inside a game and experiencing it in reality, is something that was just unimaginable. In fact, just a few years ago, this was considered futuristic technology. But here we are in 2020, where virtual reality gaming is available for all.

It is an amazing feature where you get to virtually be inside an artificial world, move around, and interact with it. Virtual reality is still in its initial stages, and with the technological advancements in progress, virtual reality gaming is expected to be more advanced in the future. Players will be able to enjoy high-definition graphics and highly interactive gaming very soon.

So, keep an eye on this feature so that you don’t miss the changes that are to come.

Games can now recognize and replicate your facial features, allowing you to create characters that look and behave much like you. Just like face recognition, modern systems are now capable of voice and gesture recognition as well.

Now you don’t have to press buttons to give commands. The player can simply give voice or gesture commands, and the system will respond to it.

For example, if zombies are after you and you need to run, you don’t have to press ‘W’ or any other button. Just shout “RUN!!” and there, you are running already.

Jokes apart, the above features, when coupled with virtual reality, take the gaming experience to a completely different level. The virtual reality gets even more real when the game characters react to your voice and gestures.

All the advancements are pointless if the output equipment is not capable of justifying it. Thanks to the development in audio and video output devices that give supreme level gaming experience. Modern high-definition monitors and sound systems are capable of providing high-quality images and sounds. The realistic experience that we get due to these wearables and devices was just unimaginable a decade ago.

The past decade also gave gamers a blessing in the form of mobile gaming. With the arrival of powerful smartphones, people could now play games from anywhere at any time. This development completely globalized gaming.

Cloud gaming is a ground-breaking advancement in the gaming world. Cloud-gaming or cloud-based gaming is a type of online gaming system where the game data is uploaded on a cloud server somewhere. Players can thus play the game without having to install or purchase it separately.

Cloud gaming also opened the gates of a remarkable new world of game streaming and esports. Players are now capable of playing and interacting with each other extensively due to cloud-based gaming. Esports also allows players to participate in online gaming tournaments and win prizes and accolades for their performance.

Though we mentioned game streaming in the previous section, this one deserves a separate mention for itself. Game streaming started in 2011 and is now one of the fastest-growing content creation industries. Due to this decade’s developments, players can now live stream video games online, and millions of viewers can enjoy watching the games played by their favourite streamers.

By the year 2019, videogame streaming already became a multi-billion-dollar industry, with top streamers earning hundreds of thousands of dollars every month. Such immense is this development that it almost eclipses all the other advancements in the gaming world.

The entire gaming experience escalated with the arrival of cloud gaming and game-streaming, and the future of gaming now seems even brighter than before. If you are interested in game live streaming, as a beginner you can start with GameSee. We suggest that you Download GameSee App because it is a great game streaming platform for beginners. You can learn and practice how to stream video games and how to achieve viewers, before you enter the bigger platforms where the competition would be higher and difficult for beginners.

As evident from the discussion above, the video game industry has now become a vast phenomenon connecting millions of people and generating innumerable possibilities for the future.

If all the past decade’s massive developments were a cake, online game streaming and cloud gaming is the delicious cream that we all wanted on the top.

So, let’s be glad to have had the past decade, and let’s enter the new one with joy.

Let’s enjoy the infinite possibilities of the gaming world. 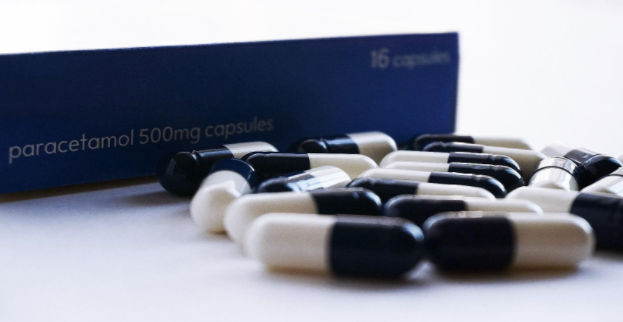 Reasons why you should shop from Canadian Pharmacy 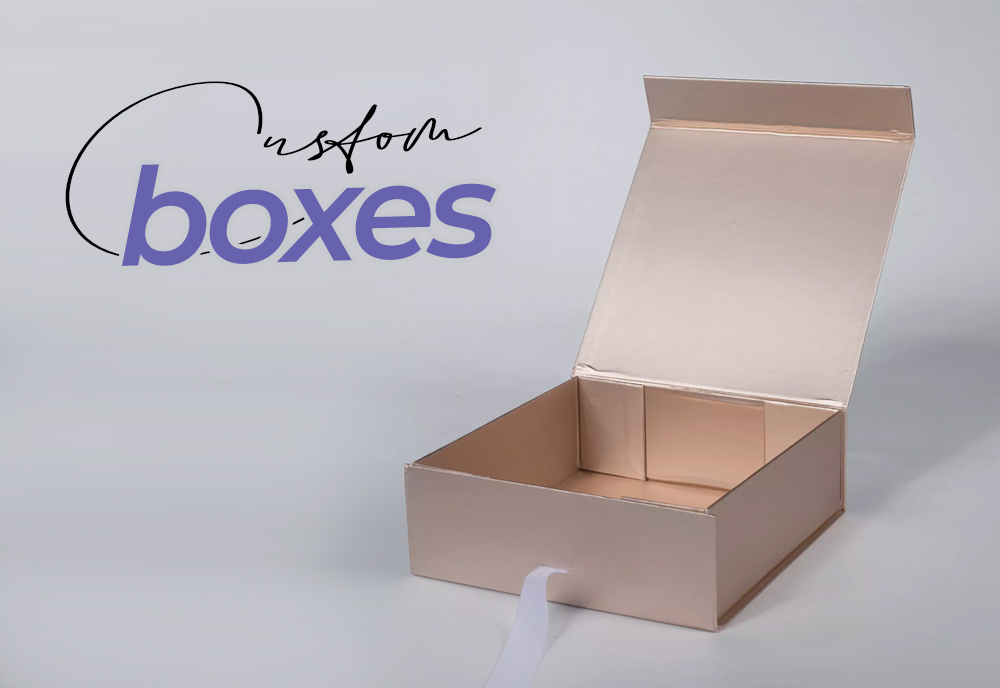 7 Factors To Boost Your Custom Boxes Business In The Market

Marketing your toy business is essential for its survival, whether it is operating in a… 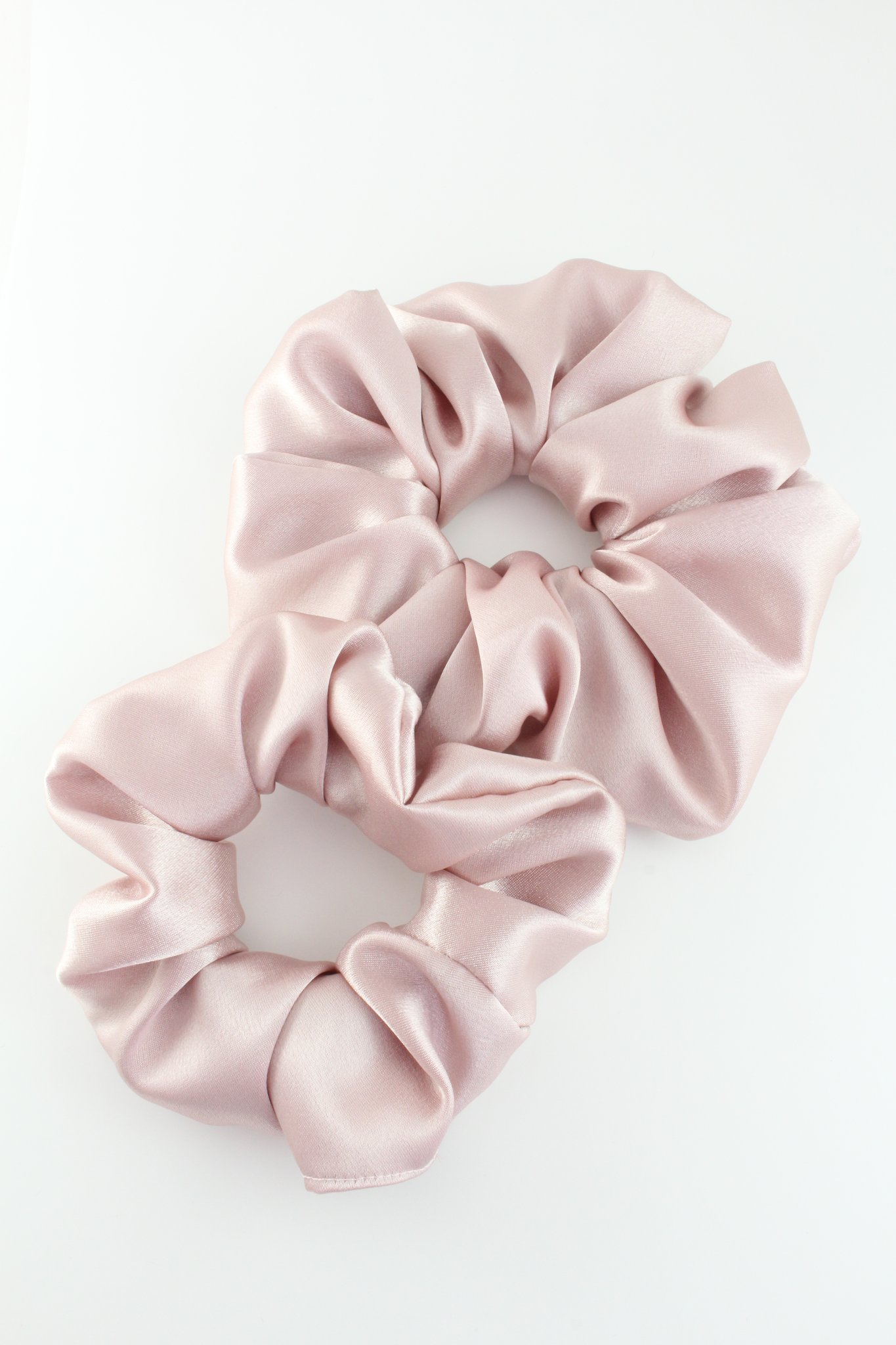 Trendy Hair Accessories Every Girl Must Own

Hairs are the first prominent thing of beauty that women love to exhibit. Not only… 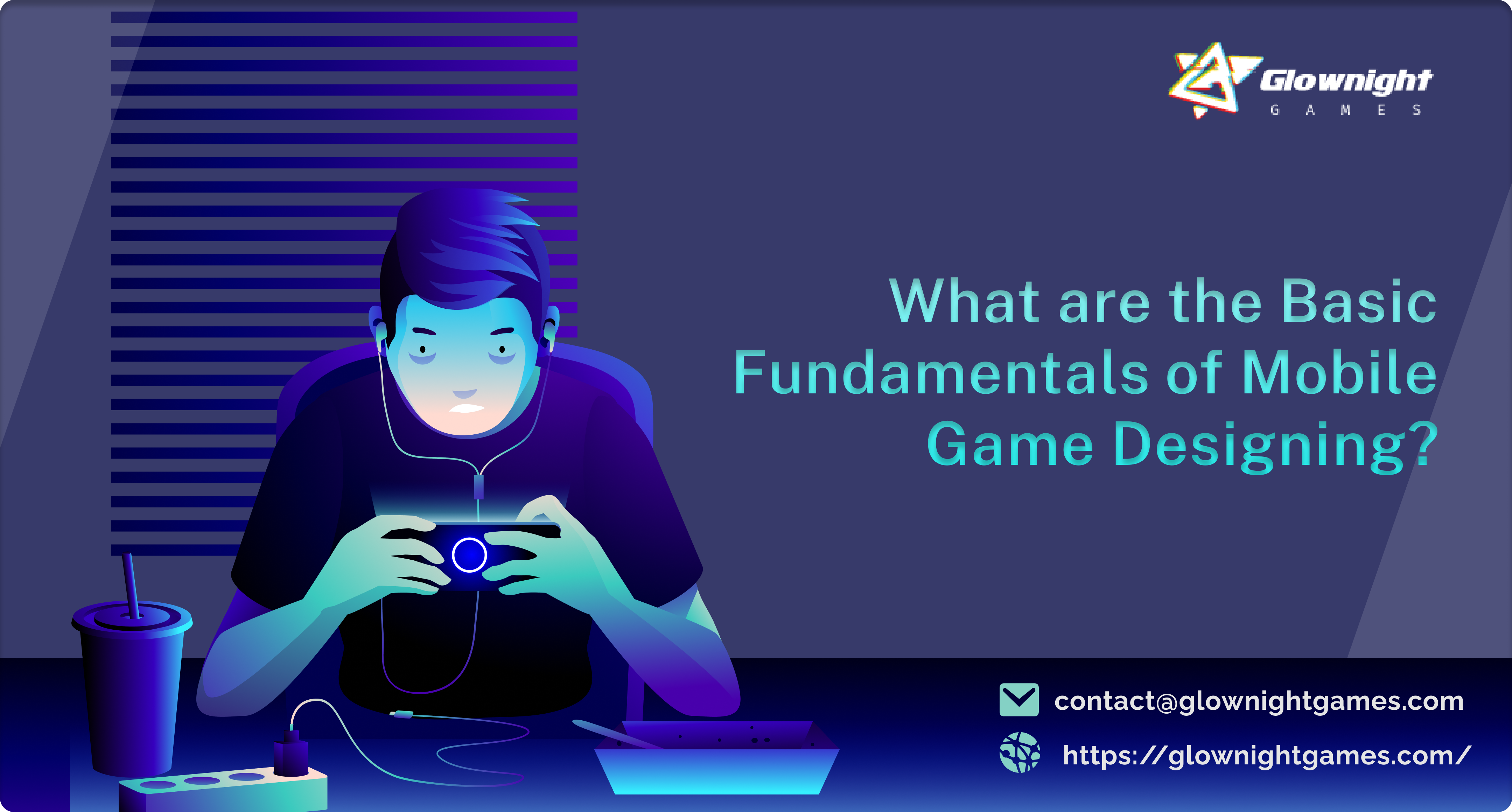 What are the Basic Fundamentals of Mobile Game Designing?

Reasons why you should shop from Canadian Pharmacy

7 Factors To Boost Your Custom Boxes Business In The Market

Trendy Hair Accessories Every Girl Must Own

What are the Basic Fundamentals of Mobile Game Designing?

How To Keep Up To Date Your Mac Apps 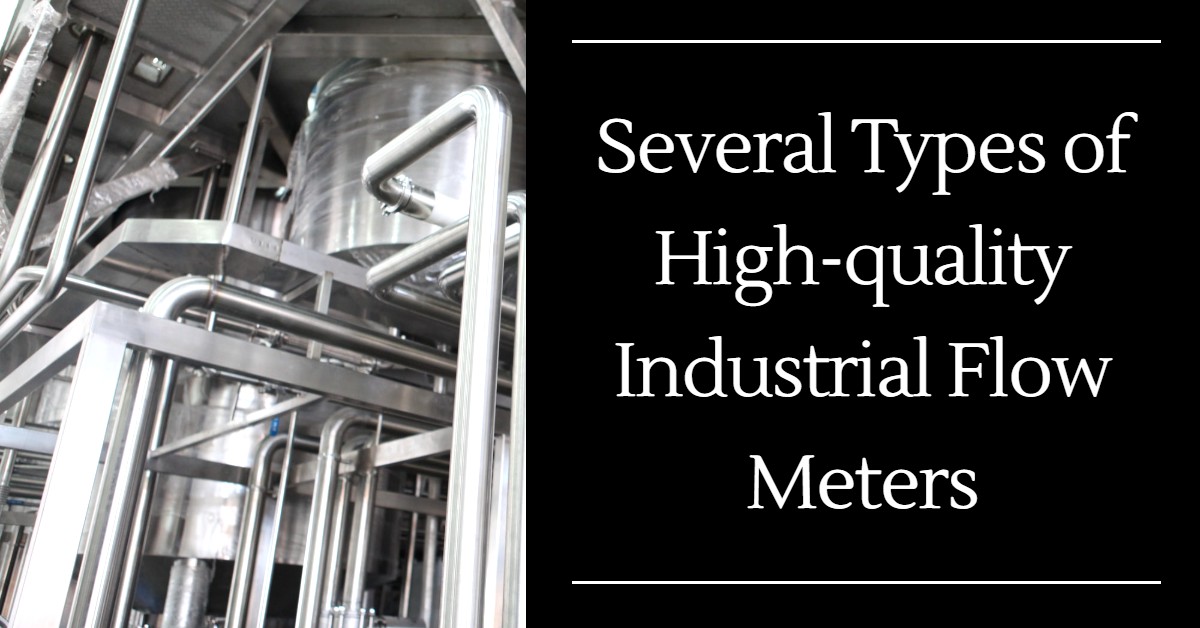 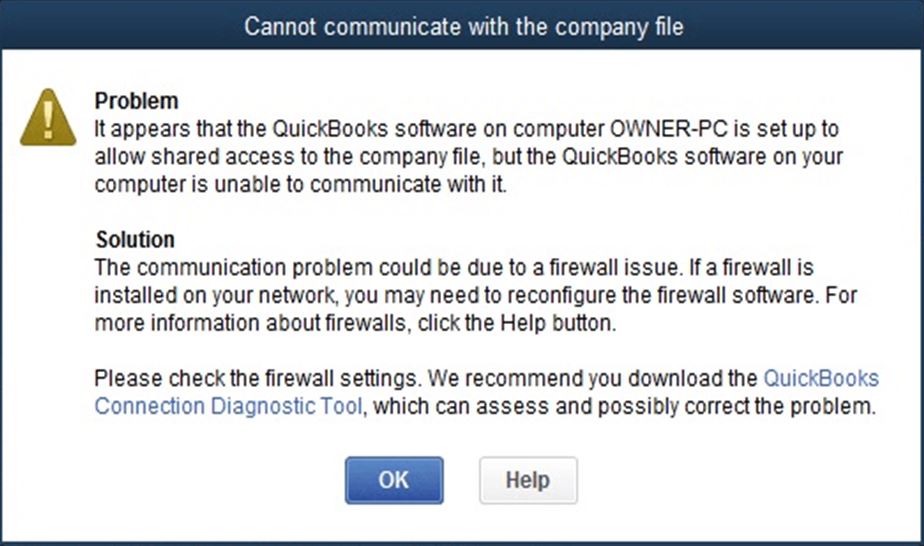 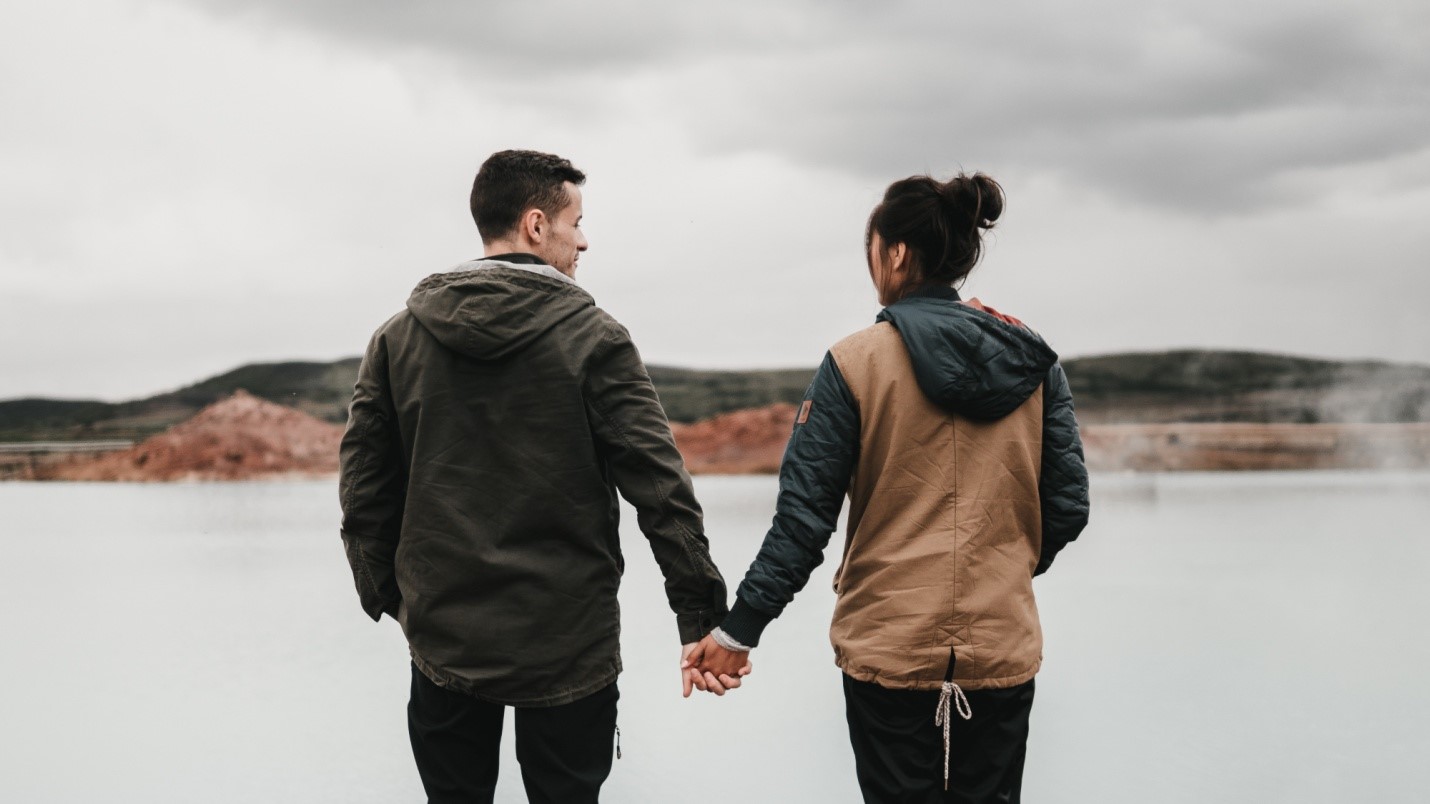 The 4 essential secrets of a good relationship