How much does GPA matter when applying to film school? 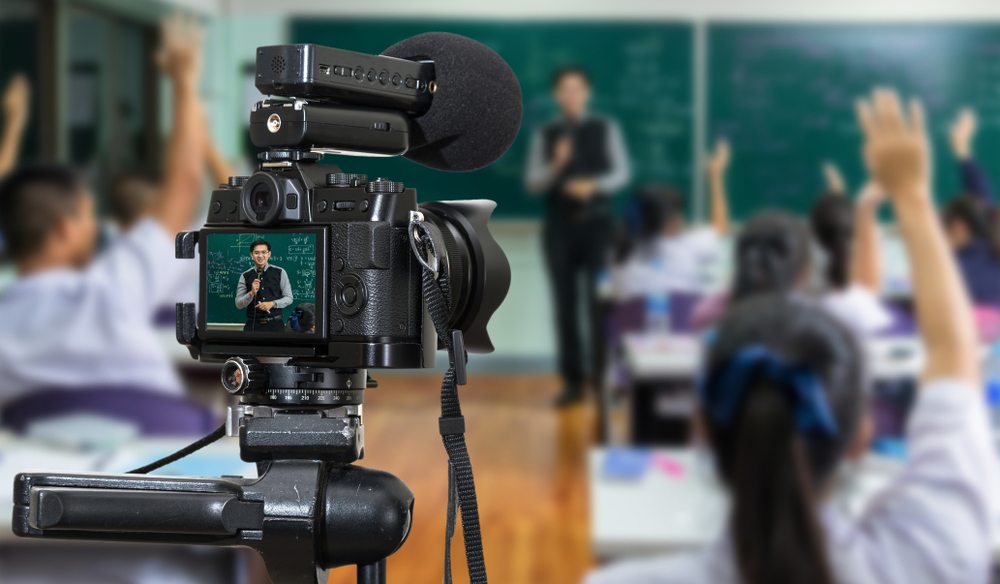 How much does GPA matter when applying to film school?

Many of us aspire to attend a film school to learn about filmmaking and improve our acting or business skills. Our main reason to consider a film school is to gain mastery over equipment and film production to thrive in the film industry.

It is no secret that one needs to be an expert in achieving what one wants or aimsfor. Although a degree is not mandatory to make a career in the film industry, attending a film school can provide you an edge over others. Therefore, one can choose a film school Toronto to further understand the industry and become a well-rounded film professional.

Now that you know a degree can help you seek employment in the film industry, you must be willing to know the GPA (Grade Point Average) requirement in top film schools in Toronto, Canada.

Do you need a good GPA for film school in Toronto?

Although it is not hard to get into a film school in Toronto, most institutions have different acceptance rates for aspiring artists or business professionals. As every film school has some unique requirements to accept applicants, a few top film schools in Canada’s Toronto provide world-class education with least admission requirements and application process for future leaders.

Though creativity is valued more in the film industry, top and famous film schools in Toronto require a minimum of 3.0 GPA to weed out less competitive applicants. At the same time, many film schools calculate GPA based on the applicant’s last two years in college. Scoring a 3.0 GPA is way easier than it sounds for applicants willing to master filmmaking and who want to gain lifelong skills for a successful career in the industry. Therefore, applicants must try to score a little bit higher than the required or considerable GPA to tip the odds in their favor.

Is a film school in Toronto worth it?

Absolutely! Canada’s Toronto has a vibrant culture and high-energy environment that inspires individuals to achieve their dreams. Toronto is home to some popular film schools that focus on nurturing talent and developing leaders. From Film and Television Production to Business and Technology programs, film schools in Toronto offer a palette of specializations in film production.

Furthermore, attending a film school can help aspirants gain industry experience and provide opportunities to expand their professional network. During the program, students will learn to transform their creativity into practical skills. With the help of industry experts, hands-on experience in the area and practical skills, students can launch a successful career in the film industry.

Attending a film school is the best way to inculcate applicable skills that are used in actual filmmaking. Additionally, it helps aspirants to hone their existing skills and develop themselves personally. As networking is a crucial part of the film industry, students will learn to build a valuable network for the future benefits in the career. So, consider film schools in Toronto for a rewarding career in the film industry. 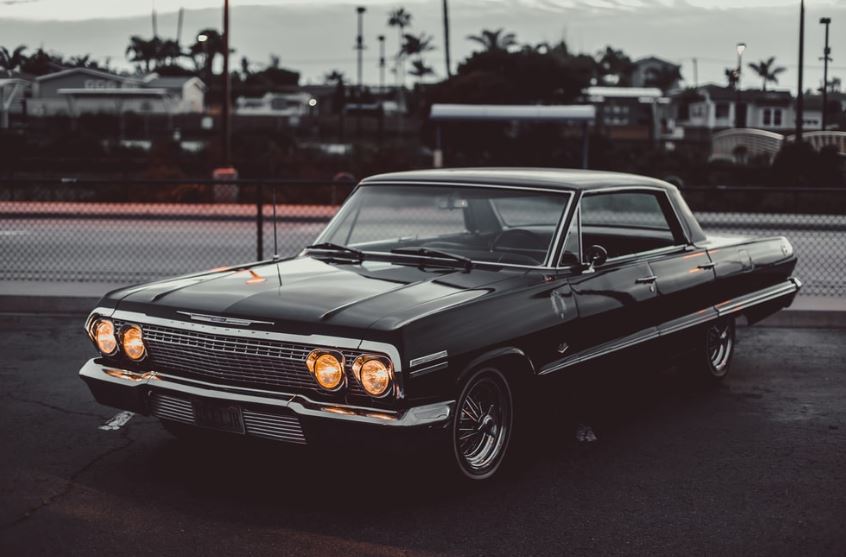