Mac gets stuck on the loading bar, how to fix it? 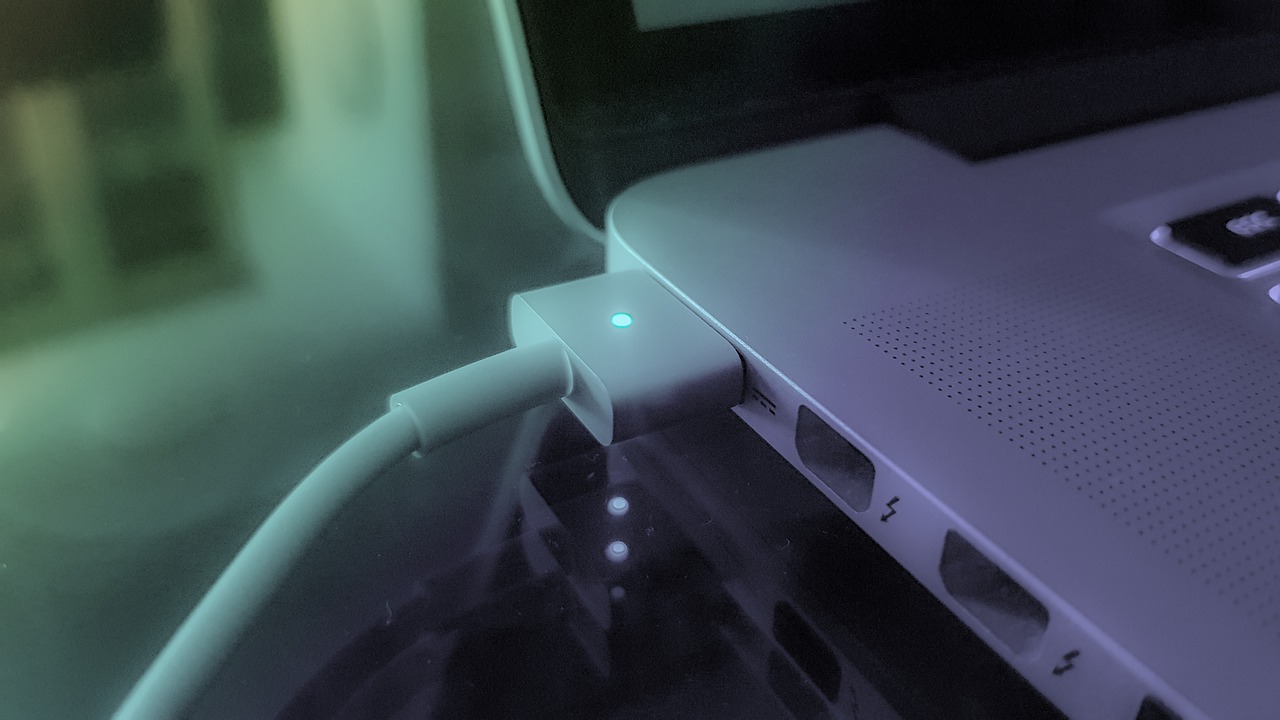 Mac gets stuck on the loading bar, how to fix it?

Generally, Mac shows an apple logo at startup after finding your local startup disk. Then, a loading bar appears after or before logging in to the Mac. Many mac users have faced a severe problem. That is a MacBook, iMac or Mac stuck on the loading bar screen as you start up or after updating macOS.

Firstly, you may consider such a long boot time as a slow startup. But the Mac has stuck for hours on the loading screen unchanged. Then, you have to do something.

No matter whatever the reason may be, below are some steps to fix the problem that will help you.

How can we fix the Mac stuck on the loading screen?

Solution 1: Restart your Mac, when the Mac progress bar stuck

Whenever the boot problem occurs, try to reboot your computer. Though it won’t always work it won’t cause any harm.

When the Mac is stuck on the loading screen, it won’t get shut down from the Apple menu. But pressing and holding the power button for a few seconds can turn off the mac. Then, disconnects all the peripheral devices from the Mac. It will remove the problem and leave the Mac alone.

After some time, restart the Mac again.

Macs stuck on the startup screen with a status bar can be caused by incompatibility or software conflict. So, to check it, boot the Mac into Safe Mode. This will prevent your Mac from launching unnecessary programs and login items at startup. It will also do a basic check of the startup disk.

To boot the Mac to Safe Mode, you have to:

Step 1: Force the Mac to shut down.

Step 2: Press and hold the shift key and tap the power button to start the computer.

Step 3: Release the shift key after the Apple logo and loading bar is shown.

If it loads successfully in Safe Mode, the conflict is in software or firmware. To find the conflicting program, restart your Mac in Verbose mode.

Step 1: Restart the Mac and hold Command+V at startup.

Step 2: Release the keys as you see the Apple logo.

Instead of a plain loading bar, a booting progress report in Verbose mode is shown. With the live report, you can easily find out which software is stopping your Mac from starting up. Then, reboot your Mac in Safe Mode and fix it.

So, if the Mac won’t boot after the macOS update or get stuck, resetting PRAM/NVRAM might help. Restart your Mac and simultaneously press Command+Option+P+R keys. Then, restart it again.

Many times, the Mac progress bar doesn’t load further as the startup disk is corrupted. First Aid is a built-in disk repair tool on the Mac. It helps when there is a disk error on the Mac internal hard drive. So, you can try to fix the Mac stuck on the Apple logo with the loading bar problem. Recommended post about data recovery software.

How to repair the startup disk using First Aid?

If First Aid found the errors successfully and repaired them, restarting your Mac, Mac desktop, or MacBook will boost the loading bar screen and then turn on.

It is terrifying if your Mac freezes at startup on a loading bar. It could be stuck on a never seen before screen.

If somehow, you face such an issue, you can follow the above procedures till you boot up your Mac as normal.