How Machine Learning is Leveraged at Tokyo Olympics? 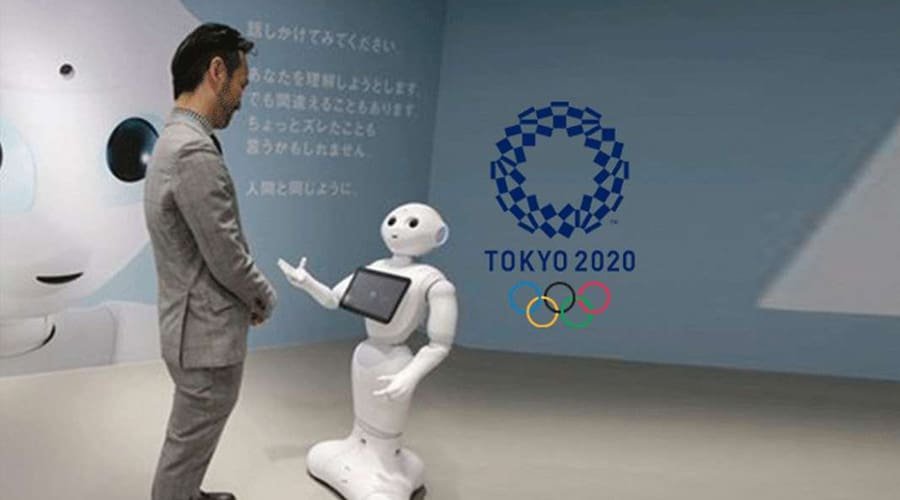 How Machine Learning is Leveraged at Tokyo Olympics?

One of the most ingenious use cases of machine learning that we’ve seen recently at Olympics is in athlete training. Athletes participating in the Olympics train their entire lives to compete at the grandest stage of them all. They all have coaches, but sometimes, coaches alone are not enough. An athlete may be making some minute mistake that’s putting them behind their competition. This is where machine learning comes in.

ML algorithms can analyze athlete data to see discrepancies in the movement of the trainees and see the movement of their joints. This is done using TensorFlow, and the data is then used to provide actionable steps that can help an athlete get better. This data is something that not even the best coach in the world can provide. The changes might make a few milliseconds of a difference but, in the Olympics, these milliseconds can make or break a career. 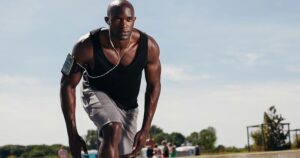 The Japanese are very proud people that give a lot of respect to their own language. This is why only 30% of Japanese are able to speak English, and only 8% of them can do so fluently. When an event as global as the Olympics comes to the country, it’s pretty obvious to have language-related problems. That is why there is instant language translator technology set in place by a company called Haneda Robotics Laboratory. Other than the airports, hotels, etc., this tech can also be download onto your smartphone and will translate text in real-time. It’s a pretty handy piece of tech that’s making the lives of athletes much easier and convenient.

Other than that, there are also service bots in place that have been trained with machine learning to detect suspicious cargo. If the bot picks up on a suspicious-looking cargo, the bot immediately alerts nearby guards. 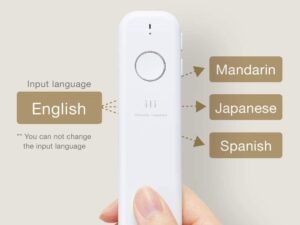 Another ingenious implementation of AI at the Olympics is in the form of ‘Omega,’ an extremely powerful machine learning trained AI that is a computerized referee being used in a lot of Olympic contests. This AI is being used in combination with computer vision technology to pick up a lot of insightful data from the competitions and be the deciding factor being used to determine the outcome between participants. 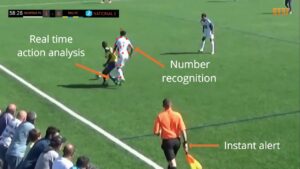 One of the greatest inventions produced as a result of machine learning is self-driving cars. Their usefulness is just undeniable, which is why they were a popular mode of travel during the Tokyo Olympics. The vehicles were deployed at the airport, the Olympic village, and the venues for the event. Japan had around 100 vehicles spread across Tokyo available for participants with pre-programmed locations. 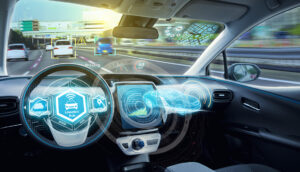 Apart from keeping a check on the physique and technique of athletes, machine learning is now being used to fine-tune their health as well. Big data is helping athletes by giving them actionable data they can use to monitor their physical state. This includes sleep patterns, heart rate, cardiovascular output, and even diet and nutrition. You can actually use machine learning to ensure that an athlete is getting the diet they need to sustain their workout regime. Furthermore, it also helps coaches determine those workout regimes based on their physique and the requirements of their sport. 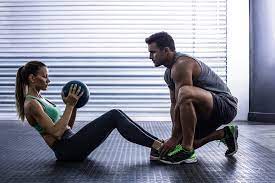 To sum up the conversation, it’s obvious that technology isn’t just a fancy add-on to the Olympics. It has widespread functionality and can be used to make the lives of both athletes and audiences much more convenient. The Tokyo Olympics was sort of a testing ground which saw AI and machine learning being implemented in a ton of unique ways. Due to their success this year, we can pretty much guarantee that machine learning and artificial intelligence will continue to be an integral part of the Olympics in the future as well. Who knows, other competitive sports might also start adapting machine learning too.